Free expansion Colors of Rot is also out on the same day for all platforms and includes a new area, bosses, weapons, challenges, and more. 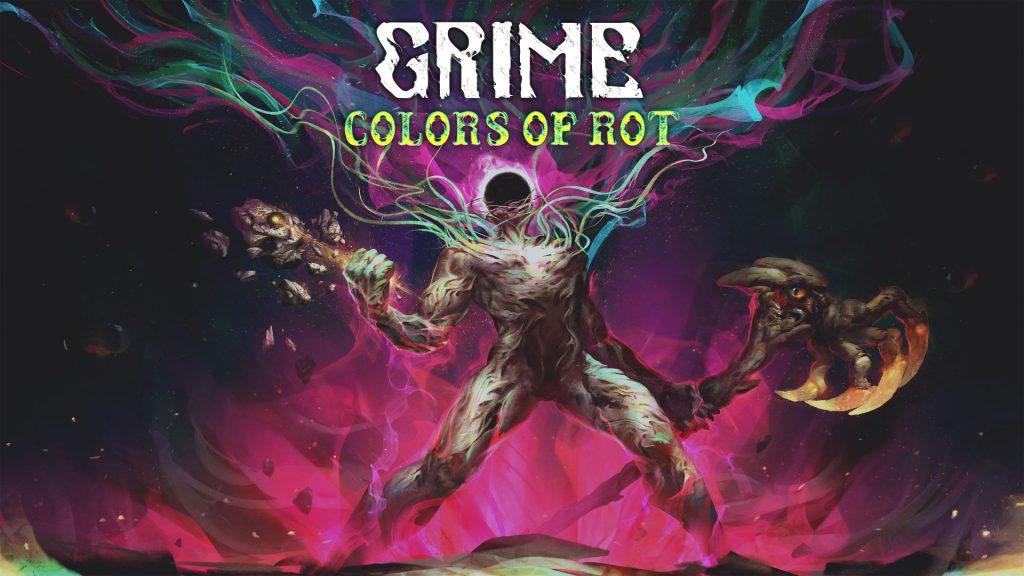 Rock-centric Metroidvania GRIME is out on December 15th for Xbox One, Xbox Series X/S, PS4, and PS5. Colors of Rot, its free expansion, launches on the same day for consoles and PC. Check out the release date announcement trailer below.

The Nintendo Switch version doesn’t have a release date yet, but it will include the expansion at launch. Colors of Rot adds a significant amount of new content like a new area, Traits, abilities, weapons and enemies. Previous areas contain hidden challenges, and new bosses, Achievements, NPC interactions, and music tracks await.

Performance optimization and quality-of-life features – including the ability to rematch against endgame versions of bosses after finishing the game – are also included. Colors of Rot was also previously announced for Google Stadia, but it’s absent in the new trailer. Akupara Games probably dropped support due to the platform shutting down in January 2023. Regardless, stay tuned for patch notes in the coming months.