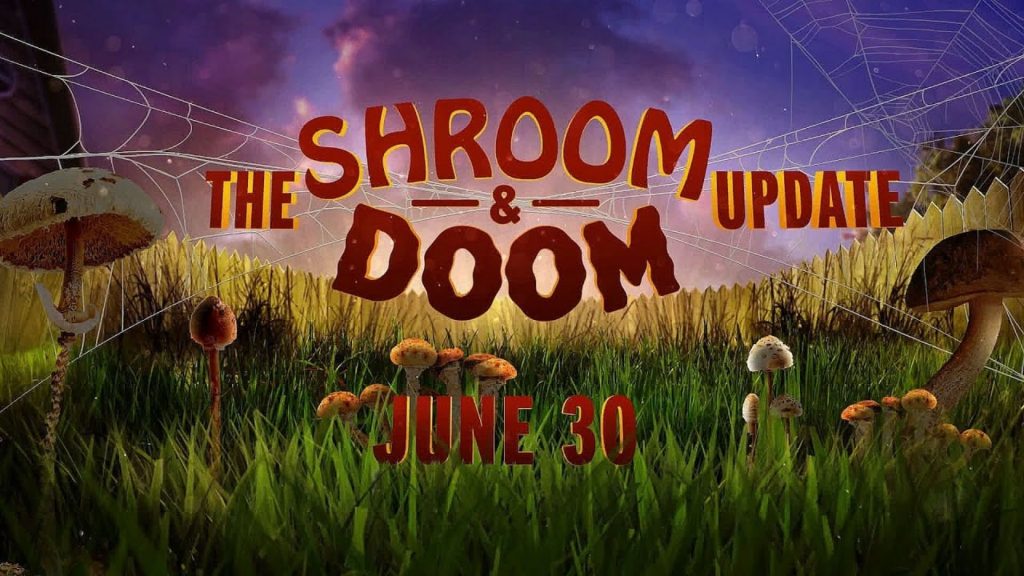 The Microsoft and Bethesda conference has been an absolute blast, with the event showcasing a whopping 30 games all coming to Xbox in the coming months and years. Obsidian Entertainment’s Grounded is one of the earliest games to be made available via Xbox Game Preview, and a new Doom and Shroom update has been revealed as well.

Grounded‘s Doom and Shroom update adds a bunch of animal companions and giant mushrooms, alongside an incredibly fierce Spider called the Broodmother. Achievements have also been added to the mix, and the update goes live on June 30.

The trailer itself – which you can check out below – is pretty hilarious and worth a watch. Grounded has been shaping up pretty well as it gears for its full release later this year. Obsidian Entertainment also revealed The Outer Wilds 2, which does not have a release date yet. More announcements and events are on the way, so stay tuned.