There's no gameplay and nothing showcased may actually be in the full game. But it's coming and will launch day one on Game Pass. 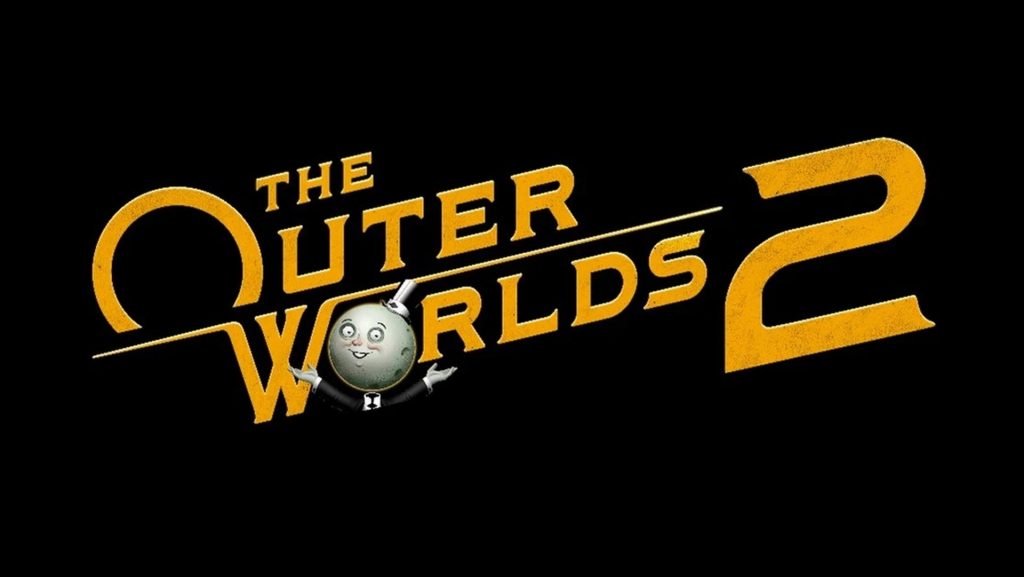 After it was rumored to be announced E3 2021, Obsidian Entertainment announced that The Outer Worlds 2 is in development. Of course, it’s important to note that no actual gameplay was shown. The trailer actually satirizes the fact that nothing is ready, from the main character to the actual mechanics. Check it out for yourself below.

Unlike the previous game, The Outer Worlds 2 will be exclusive to PC and Xbox Series X/S (which makes sense given that Microsoft owns the studio and publishing rights for the title). It will also be a day one launch on Xbox Game Pass like almost everything announced during the Xbox and Bethesda Games Showcase.

In the meantime, The Outer Worlds is available for Xbox One, PS4, PC and Nintendo Switch. Check out our review for the same here. The space-faring RPG is also playable on Xbox Game Pass and has two paid expansions, Peril on Gorgon and Murder on Eridanos.