Obsidian Entertainment might be primed to have an eventful E3 this year, according to a recently published report. 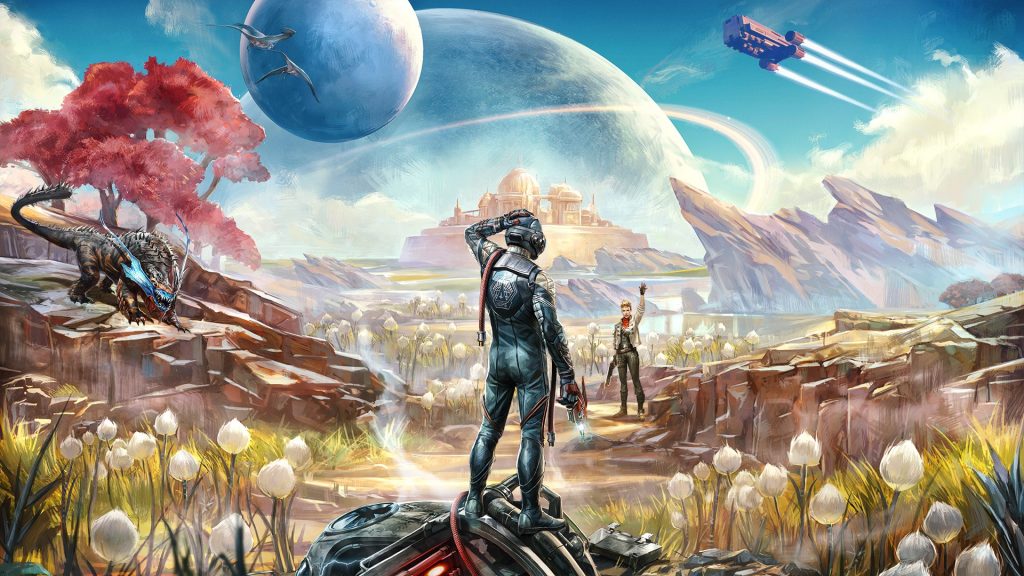 Microsoft looks set to have a pretty eventful E3. The Xbox and Bethesda showcase has been set for June 13, and as the day approaches, speculation and rumours are heating up about what we may or may not see during the event. Given Microsoft’s massive first party portfolio, there’s plenty of speculation to go around, and one studio in particular that might have some exciting things to show is Obsidian Entertainment.

We’ve already heard reports that their fantasy RPG Avowed might have a presence at E3, but that might not be all where Obsidian is concerned. In a recently published report on Windows Central, known Xbox insider Jez Corden wrote that based on things he’s heard, even The Outer Worlds 2 might have a chance of being announced. Given the fact that the first game launched in 2019, an announcement at E3 doesn’t seem too unlikely, though this is still unverified info, so treat it as such for now.

Meanwhile, plenty of other first party Microsoft games might also be showing up at E3, according to reports, including the likes of Halo Infinite, Starfield, Forza Horizon 5, Senua’s Saga: Hellblade 2, and Arkane’s Omen. Of course, not all of them are equally likely to be at E3, but it should be an interesting showcase nonetheless.