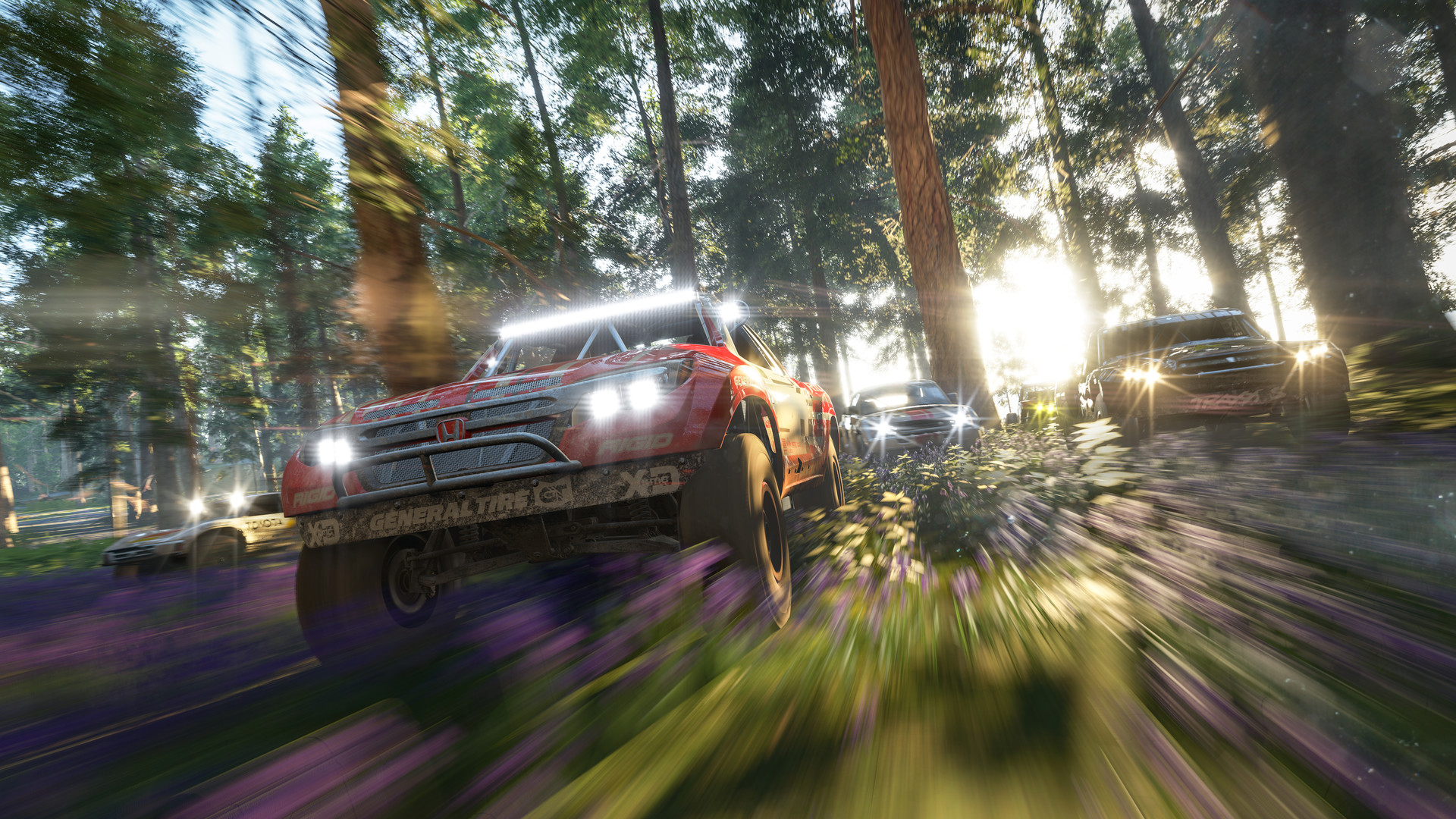 Even though Forza Horizon 5 hasn’t been officially by announced by Microsoft and Playground Games, most people are taking for granted the fact that the game is going to be revealed soon, and released not long afterward. Rumours of the next game in the Horizon subseries emerged late last year, and have refused to let up since then, and an interesting new development lends further credence to those rumours.

As spotted by Hot Wheels site thuntedblog on Instagram, Hot Wheels is gearing up to release a new series of Forza Horizon branded toys this September. That’s interesting in and of itself, but the art on the packaging of these ties shows desert-like environments in the background- which falls in line with the incessant rumours that Forza Horizon 5 is going to be set in Mexico.

Most are assuming that Forza Horizon 5 will be announced at E3, and with E3 not far away, we’ll know soon enough if these toys are hinting at what we think they are hinting at. Stay tuned.