GamesBeat's Jeff Grubb says there won't be a deep dive for 343 Industries' upcoming shooter. More traditional multiplayer modes and features will be showcased. 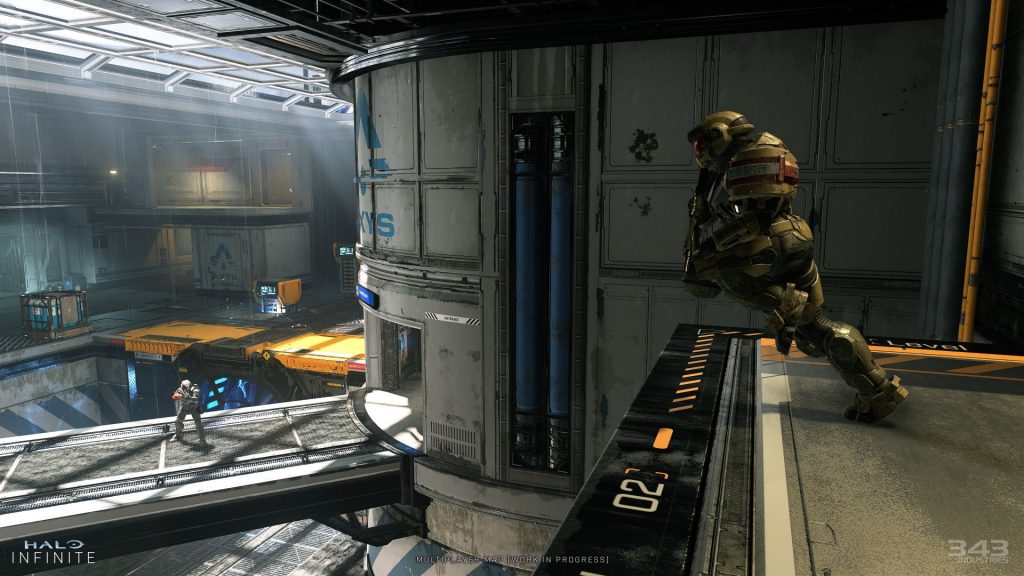 Among the many games that will be showcased at E3 2021, especially the Xbox and Bethesda showcase on June 13th, is 343 Industries’ Halo Infinite. After a disappointing reveal last year, all eyes are on the studio to redeem itself with its latest showing. Besides, with the shooter releasing in Fall 2021, it makes sense to have some kind of deep dive, right?

According to GamesBeat’s Jeff Grubb however, that’s not going to be the case. On the Game Mess Show, he noted that there wouldn’t be a deep dive for the game. This is because of the need to create assets for the showcase, which would take away development time. Instead, there will be a focus on multiplayer. With regards to whether something like battle royale or a new multiplayer mode would be added to the game, Grubb said that such modes might be added down the line.

“It might down the line but at launch, it’s going to be, hey, this game has Capture the Flag. This game has the stuff that you recognize from Halo…it’s gonna have the grappling hook, it’s gonna have new stuff. But when you use the grappling hook, it’s going to look a lot like Halo.” Grubb also remarked that while hardcore Halo fans might like what they see, others may not necessarily be blown away by the presentation.

343 Industries hasn’t really showcased any multiplayer gameplay and this would help provide a better handle on how the game looks without the need to create a whole new demo. Either way, we’ll have to wait and see so take things with a grain of salt. Halo Infinite is currently in development for Xbox Series X/S, Xbox One and PC.