Grounded Version 1.0 is Out Now on Xbox and PC 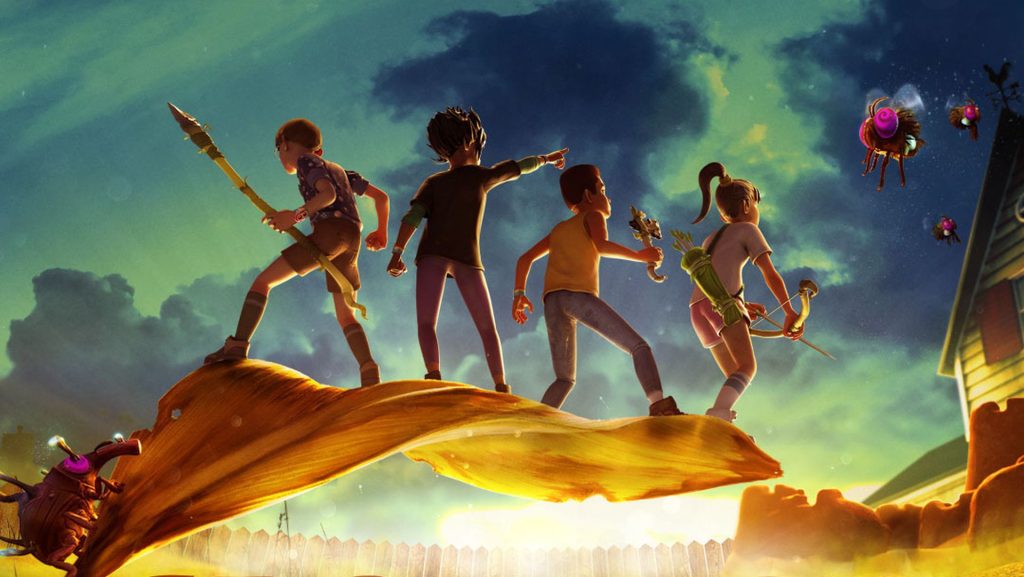 After over two years in early access, the 1.0 release of Obsidian Entertainment’s Grounded is now available for Xbox Series X/S, Xbox One, and PC along with Game Pass. It includes the full storyline, showcasing the mystery of the backyard with full voice-acting. Check out the release trailer below.

All story and quest progress is reset for early access saves due to early dialogue and quests being revised. Player bases, unlocked recipes, and other progress will remain, but you’ll have to start from the ravine again. Thankfully, there’s plenty of new content, from new areas like the entire Eastern Upper Yard to new secret labs and the UnderShed.

New creatures, armor sets, weapons (including a new weapon type in Staves) and a brand new boss, the Orchid Mantis, have also been added. New Mutations and quality of life changes for better inventory management have also been implemented. Check out some of the patch notes for a number of the changes and full notes here, along with the developer’s newest Vlog.

Story and Quest progress will be reset for saves made during Early Access.

New creatures for you to encounter in the upper portion of the yard!