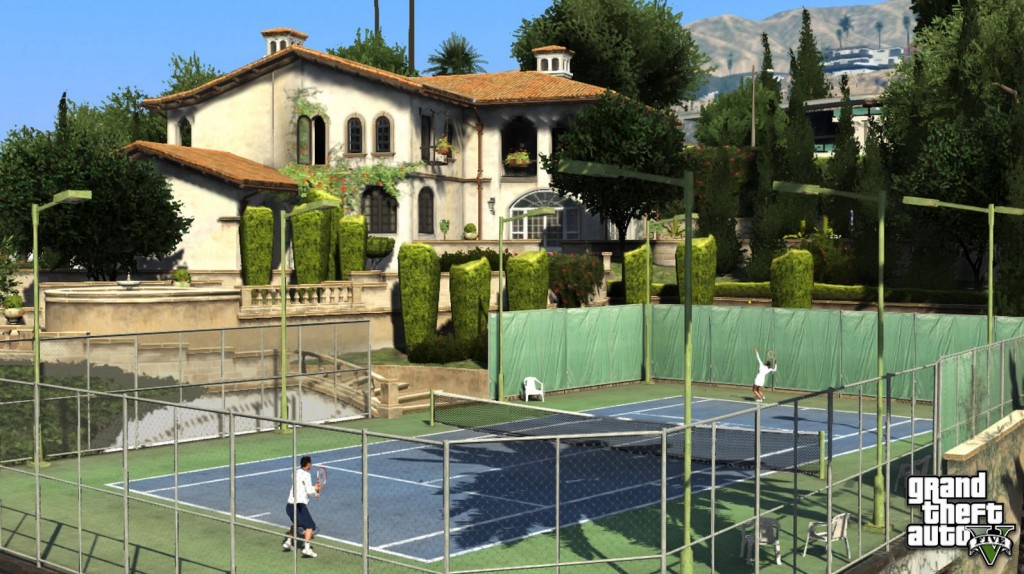 Rockstar Games’ Grand Theft Auto 5 is perhaps the biggest release of the year, and could be slated to be the most successful game in the franchise (if not all franchises for the foreseeable future). Of course, being five years in the making, it’s interesting to note that the game’s development and marketing budget is on the scale of, oh, a big-budget film.

Which is nothing odd, but £170 million? Apparently it will be achieving something along the lines of £1 billion in sales, shifting 25 million units in the first year (which will surpass the amount of time it took for Grand Theft Auto IV to achieve that total). It also seems that the world will be 49 square-miles in size and if you haven’t seen the range of activities you’ll be able to take part in, you’re missing something special.

Grand Theft Auto 5 will release on September 17th for Xbox 360 and PS3.