Here's our wishlist for the next GTA game. 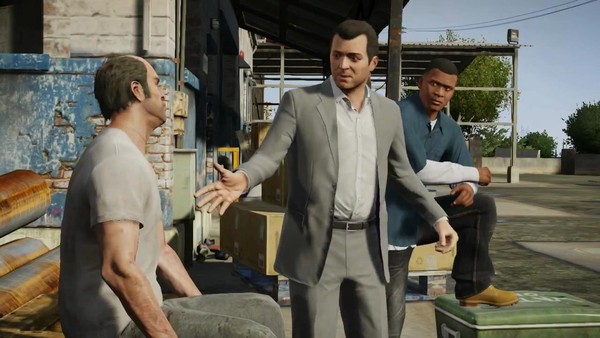 Rockstar really hit the ball out of the park when they went with the revelatory three protagonist-approach in GTA 5. It was something that was unheard of until then, especially in a vast, open world game, but GTA 5 pulled it off, and pulled it off with incredible style. And while many people want the series to go back to a more focused single protagonist narrative, we’d love for Rockstar to experiment with the multiple protagonist design even more with GTA 6. Sticking with the point about deeper player progression and customization, maybe they could have characters that have actual specializations. Like having a character that used to be a hitman once and as such is a stealth specialist and has a very high stealth stat- you get the idea. Having more missions that intercut between multiple protagonists and have the three of them dynamically working and interacting with each other would be an absolute treat- the heists in GTA 5 were some of the best GTA missions we’ve ever seen, after all.