Grand Theft Auto Online will feature double GTA$ and RP rewards during the week on completion of Casino specific content, alongside some other stuff. 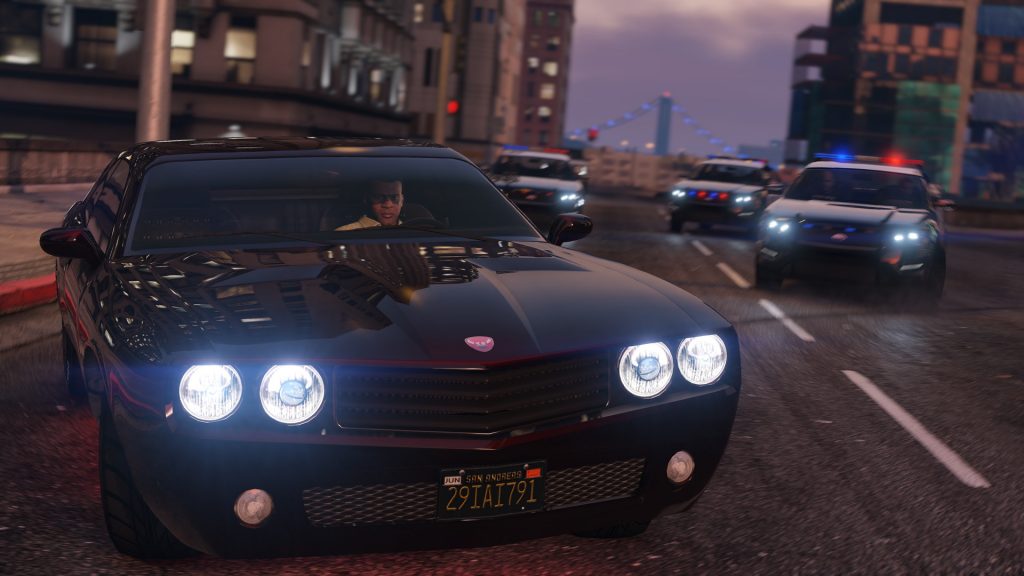 Rockstar Games has announced that GTA Online will feature double GTA$ and RP rewards on completing content based around the Diamond Casino and Resort in the coming days. Players who complete the Casino’s story missions and other Casino work will receive double the payout up until November 24th, alongside some other goodies such as the Red “The Diamond” classic tee.

In addition to this, those who participate in the Diamond Adversary Series will receive triple the payout up until November 24th. Those who play the game during the week will also get a free gift in the form of Bravado Banshee Livery. Players of the recently released Grand Theft Auto: The Trilogy – The Definitive Edition will also get Liberty City Penitentiary Coveralls on logging in anytime before November 25th. There’s also loads of other discounts and benefits that players can claim through this week, which you can check out through here.

Grand Theft Auto 5 is currently available on all major platforms, and current-gen versions of the game will be out on March 2022.