Or could this be the rumoured Nightclub update? 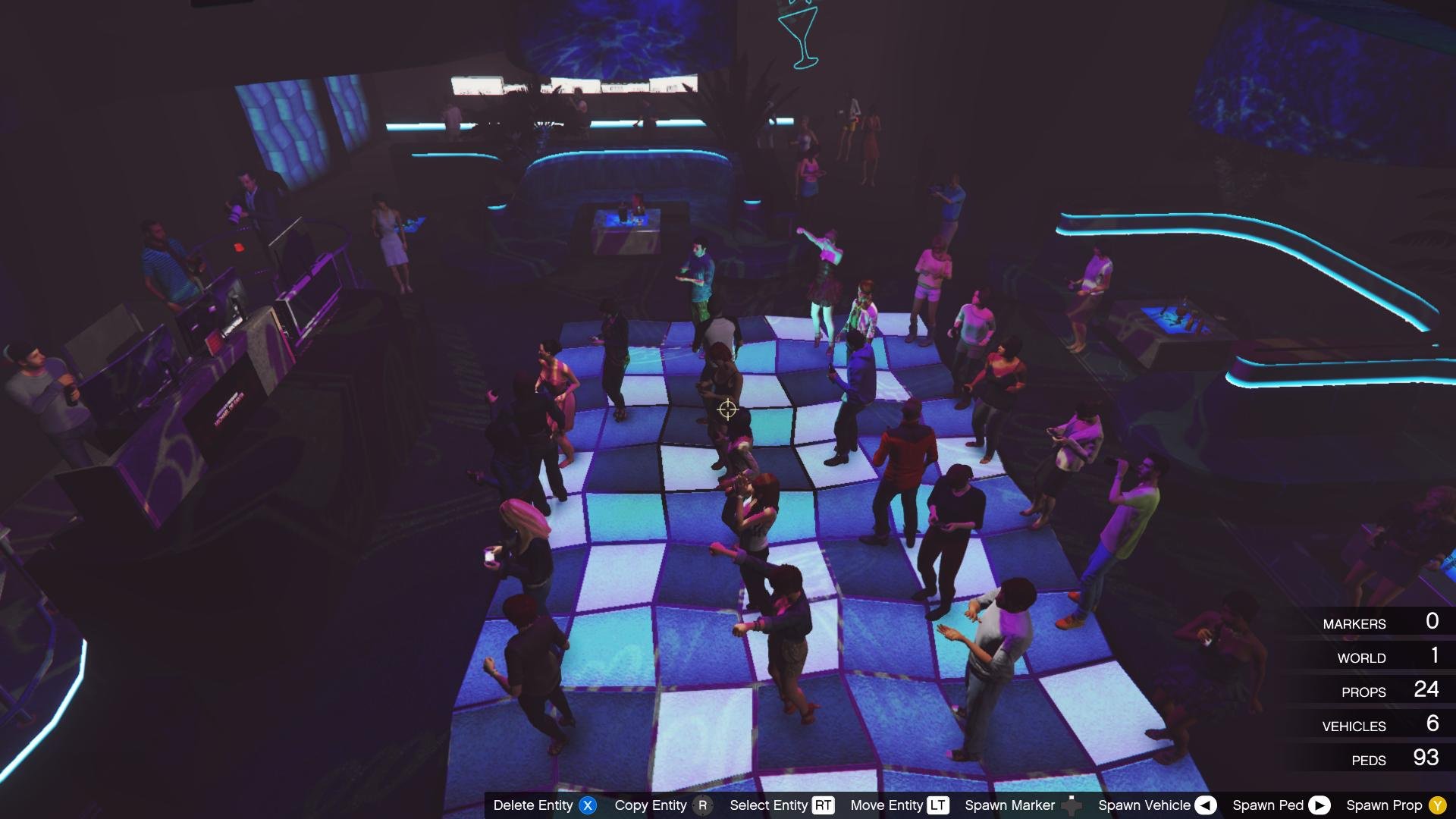 Rockstar Games may have its hands full developing Red Dead Redemption 2 but the studio is still very much updating Grand Theft Auto Online. Its latest tweet for the game lists four electronic music artists – Solomun, Tale of Us, Dixon and The Black Madonna – with the words “Los Santos” and “Summer 2018” on the sides.

The obvious assumption is that this could be new music or even a brand new radio station coming to the game (as seen with the Frank Ocean station that released in December 2017). However, another rumour – unsubstantiated till now, so take it with a grain of salt – is that this will be a “Nightclub” update.

“Occasional” Rockstar Games insider Yan2295 revealed on May 18th that the next update would allow players to purchase and operate nightclubs in Los Santos. It’s set to arrive in June but again, exercise skepticism where appropriate. It is interesting how the shapes in the teaser image look kind of like the dance floor tiles in Bahama Mamas as Yan2295 points out. What are your thoughts on the tease? Let us know in the comments below.

The next #GTAOnline update is themed around Night Clubs. It's going to be possible to buy and run night clubs around Los Santos. It's currently scheduled to come out in June. The business consolidation thing I leaked a few weeks ago is still happening, though I'm not sure when.

The shapes on Rockstar's image remind me of the shapes on the dancefloor and the walls inside the Bahama Mamas. It's already obvious enough their Tweet is about the Nightclubs update, but I thought it was interesting. pic.twitter.com/cj6IWAICGO