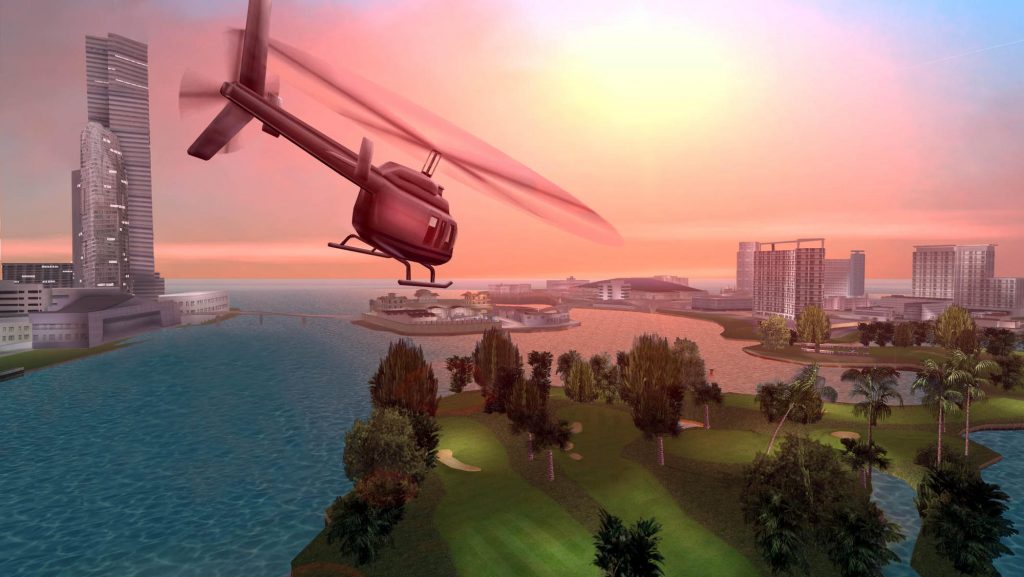 As spotted by members on the GTA Forums, icons for achievements of the GTA Remastered Trilogy have seemingly been found in the Rockstar Launcher. Some of these are quite similar to existing achievements for ports of the games that already exist, but a few are new, suggesting that there might be new content in the remastered releases- or, you know, at least new achievements.

Meanwhile, individual mentions of GTA 3, Vice City, and San Andreas remasters have also been found in strings within the Rockstar Launcher’s files, while icons for each individual game have also been discovered. Interestingly enough, the strings mention that the games run on Unreal Engine 4, which matches up with what’s been said about the trilogy in leaks.

Whether or not a GTA Remastered Trilogy exists is still not officially confirmed, of course, but one would have to imagine that with all of these leaks and rumours and the collection’s release (allegedly) coming soon, an announcement won’t be far away. Stay tuned for more updates.

#GTATrilogy icons have also been discovered within the Launcher – with shiny gold outlines!

#GTATrilogy Achievements have been discovered 👀