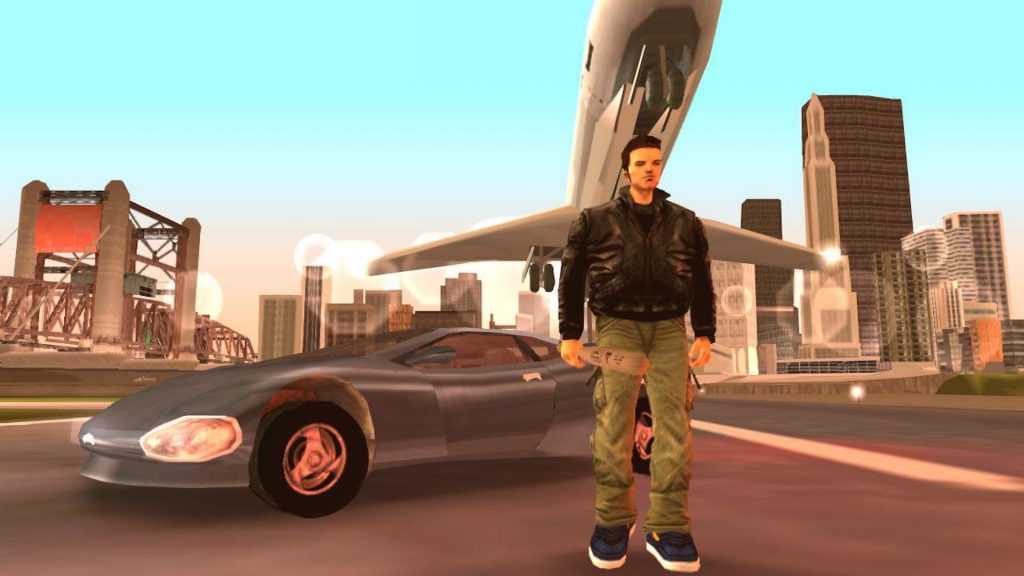 Rumours about a remastered collection of the Grand Theft Auto’s PS2-era trilogy – including GTA 3, Vice City, and San Andreas – have been heating up of late. Originally leaked by Kotaku, the remastered trilogy was recently also rated in South Korea, adding more fuel to the fire, and now Kotaku has written another follow-up report with new details.

According to the report, the GTA Remastered Trilogy is scheduled for release this November. Originally, the plan was to bring it either in October or in November, but now, the latter seems to have finalized, with PS5, Xbox Series X/S, PS4, Xbox One, and Nintendo Switch being the launch platforms, and PC, iOS, and Android getting the collecting some time in 2022.

Rockstar Dundee – formerly Ruffian Games – is supposedly heading up development on the remasters. Previously, it was suggested that the trilogy’s launch might slip into 2022, but with Grand Theft Auto 5’s PS5 and Xbox Series X/S versions having been pushed out of November and into March, the late 2021 window is open for the trilogy’s launch.

Of course, this is all unverified information for now, but there’s quite a bit of smoke here- it remains to be seen when Rockstar will officially talk about the fire. Stay tuned, and we’ll keep you updated on any new details that come our way.