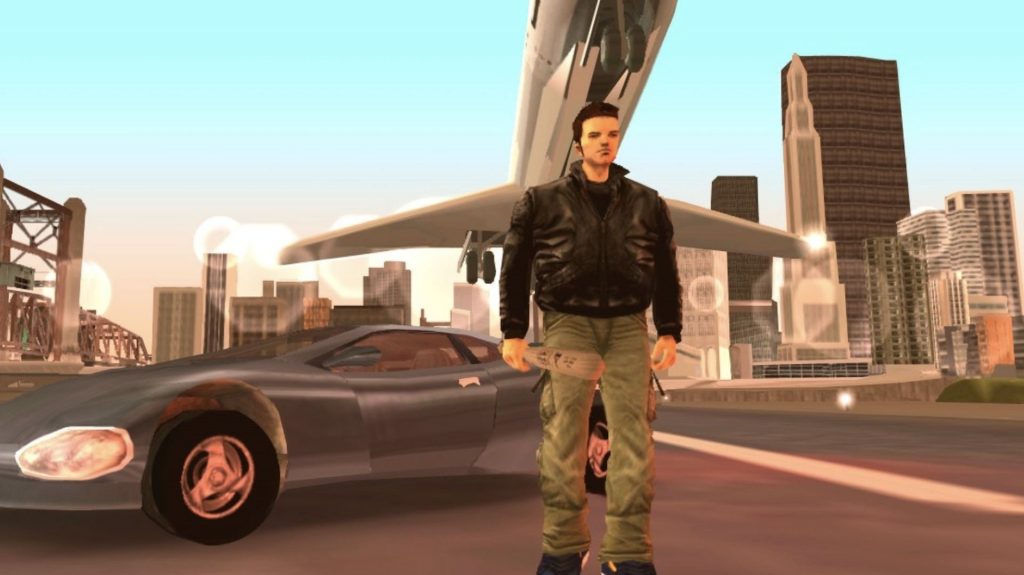 Recent reports revealed that Rockstar had remasters of Grand Theft Auto 3, Grand Theft Auto: Vice City and Grand Theft Auto: San Andreas in the works. Developed by Ruffian Games, now known as Rockstar Dundee, these titles were reportedly slated to release in late October or early November for current and previous gen platforms along with mobiles. According to insider Tom Henderson however, they may be coming later.

Henderson said on Twitter that everything he would have mentioned about this GTA Remastered Trilogy had already been covered. However, he noted that, “I don’t believe the launch time frame is correct.” Instead of October or November, the trilogy is reportedly coming “sometime in 2022.”

It wouldn’t be too surprising if they managed to slip into next year – the remasters were reportedly slated for release earlier this year but faced delays due to the COVID-19 pandemic. Rockstar is also apparently focusing on the console versions first with the PC and mobile versions coming next year. The sheer amount of platforms that they’re releasing for, combined with the pandemic, could have pushed the release date back again.

Plans could change, essentially, so take things with a grain of salt and stay tuned for more details. In the meantime, Grand Theft Auto 5 and GTA Online are still confirmed for November 11th on Xbox Series X/S and PS5.

I wasn't going to mention the GTA Remastered Trilogy, because everything I've heard has been covered – The only difference is that I don't believe the launch time frame is correct.