It seems like the physical version of the upcoming remastered trilogy will be distributed and published by Nintendo instead of Rockstar. 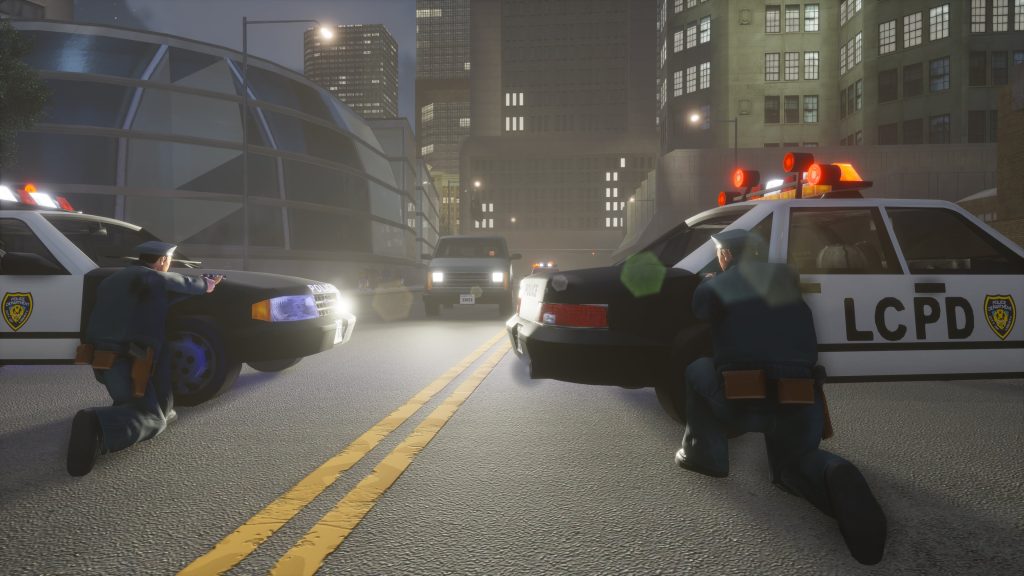 Grand Theft Auto: The Trilogy – The Definitive Edition is launching mid-November, but less than a month later, it will also get physical releases on all consoles. Now, some interesting details may have emerged on how the remastered trilogy’s Nintendo Switch physical version will be handled.

According to @DirectFeedGames, Grand Theft Auto: The Trilogy – The Definitive Edition’s physical Switch release will be published and distributed by Nintendo itself. This has yet to be officially confirmed by Nintendo or Rockstar, but Nintendo handling physical releases for third party games on the Switch isn’t exactly an uncommon occurrence, with the likes of Dark Souls and DOOM being a couple of examples.

Recently, we also learned that GTA: The Trilogy’s total file size on the Switch will be 25.4 GB, and many have wondered whether this means the physical version with a download code, since publishers don’t often deem the cost of 32 GB carts worth the investment. If Nintendo is the one handling the physical release though, things might be different. Interestingly enough, whether or not the physical Switch version’s box art mentions download requirements seems to be varying across regions (and even some retailers), so there’s no clarity on that point just yet.

Grand Theft Auto: The Trilogy – The Definitive Edition launches for PS5, Xbox Series X/S, PS4, Xbox One, Nintendo Switch, and PC on November 11. It will launch physically for all consoles on December 7.

I can confirm that Nintendo is distributing/publishing the retail version of Grand Theft Auto: The Trilogy – Definitive Edition on the Nintendo Switch. https://t.co/S7PWofCkeE