The game will be released on iOS and Android devices on December 6. 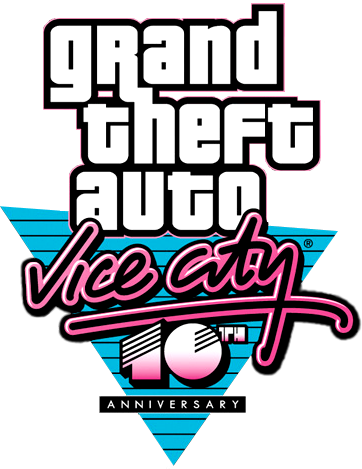 Rockstar Games have released the 10th anniversary trailer for Grand Theft Auto: Vice City, and in case you don’t know, this was one of the best games ever released last decade.

I have a special place for it in my heart because it’s the first GTA game I had played and I still remember being blown away by finding out that you can actually drive cars in the game.

The game comes out on mobile devices soon, and considering GTA 3 ran perfectly well on latest handsets, I don’t see why this won’t. It’s also amazing how such games are now available on phones and it kind of shows how far tech has evolved.

The game will be released on iOS and Android devices on December 6. GTA 5 will be released next year, and when you compare its second trailer to the Vice City one, the leap in graphics truly seems astounding.