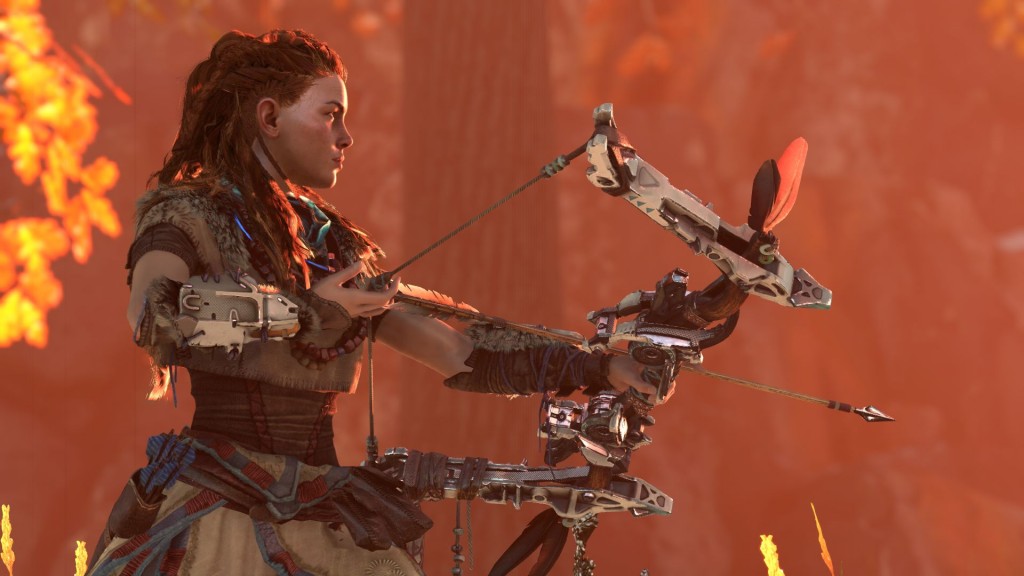 Fallout: New Vegas’ lead writer was taken onboard as the story lead to lend the game narrative flair. While Horizon: Zero Dawn was initially slated for release this year, well-known industry insider Shinobi602 claimed that the game’s release date will be pushed to early 2017.

Interestingly, Guerrilla’s co-founder Arjan Brussee added credibility to that rumor by tweeting that he was “not surprised” about the game’s rumoured delay. While a further delay may upset people looking forward to play the game this year, it’s arguable that an extended development period is a good thing: Assassin’s Creed: Unity was a half-baked mess at launch, courtesy of Ubisoft’s annual update strategy. On the other hand, GTA V took a full two years to arrive on PC, but when it did, Rockstar’s opus was lauded as one of the finest examples of how handle a multiplat release on PC.

Are you looking forward to Horizon: Zero Dawn? Let us know.