The last event of this week has now also been delayed. 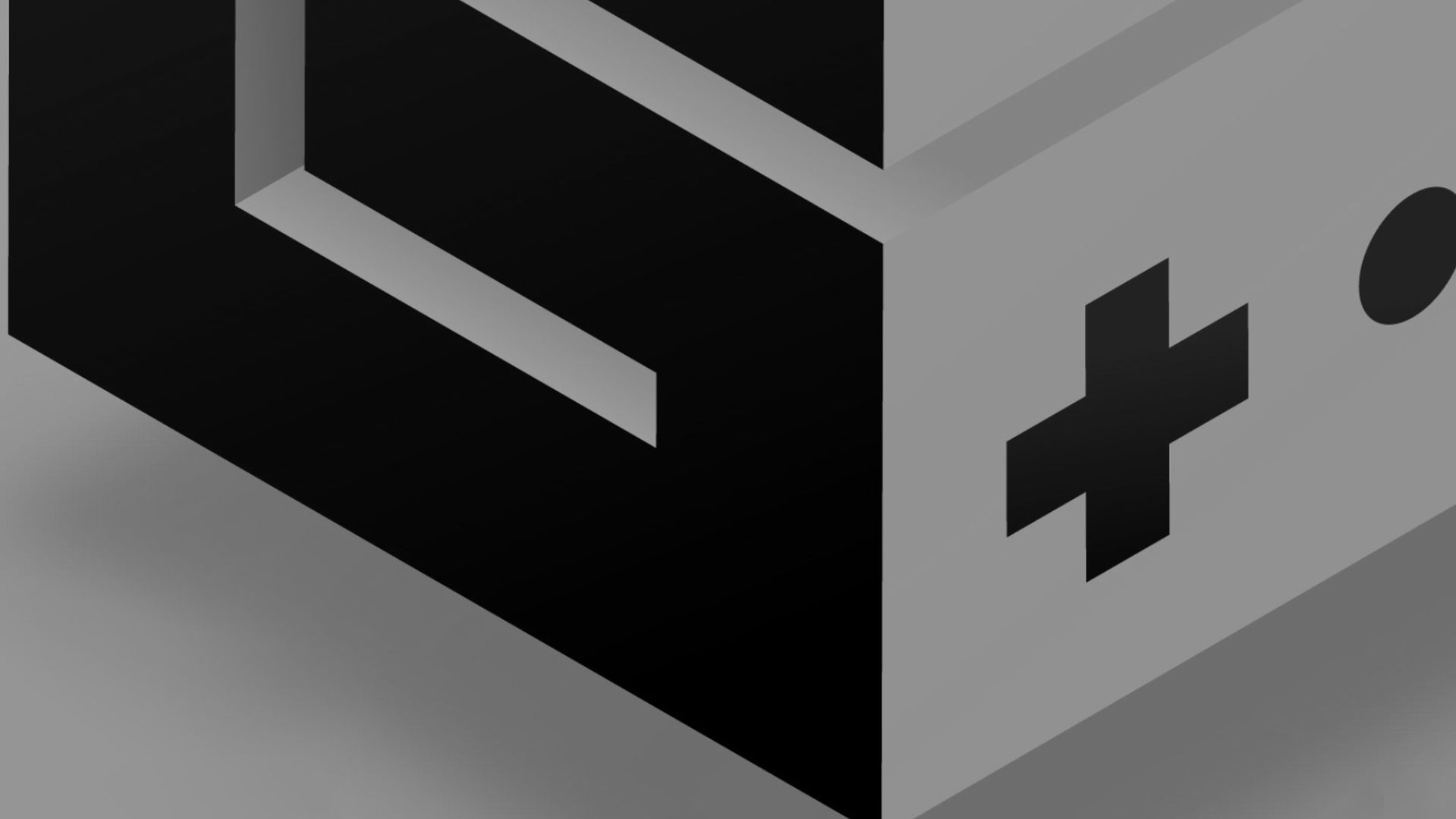 This week was supposed to be the big kickoff week for gaming marketing. While E3 was canceled due to COVID-19 concerns, a slew of digital events were slated to take its place. Unfortunately, a lot of things are happening now and many decided it probably wasn’t the right time for these events, and now the last one has been delayed as well.

The Guerrilla Collection Showcase was announced last month and would feature a variety of announcements from indie developers and publishers. While it was originally slated to start this Saturday and run through the weekend, it will now be pushed back one week to next weekend. So instead of the 6th-8th, it will now be the 13th-15th.

The show was said to feature several major titles, such as Baldur’s Gate 3, but alas, we will just have to wait it out. Guerrilla Collective Showcase joins every other gaming digital event this week in being delayed. We’ll keep you updated if more changes are announced.