Shuhei Yoshida will head up an initiative for celebrating "new and unexpected experiences" from external devs. 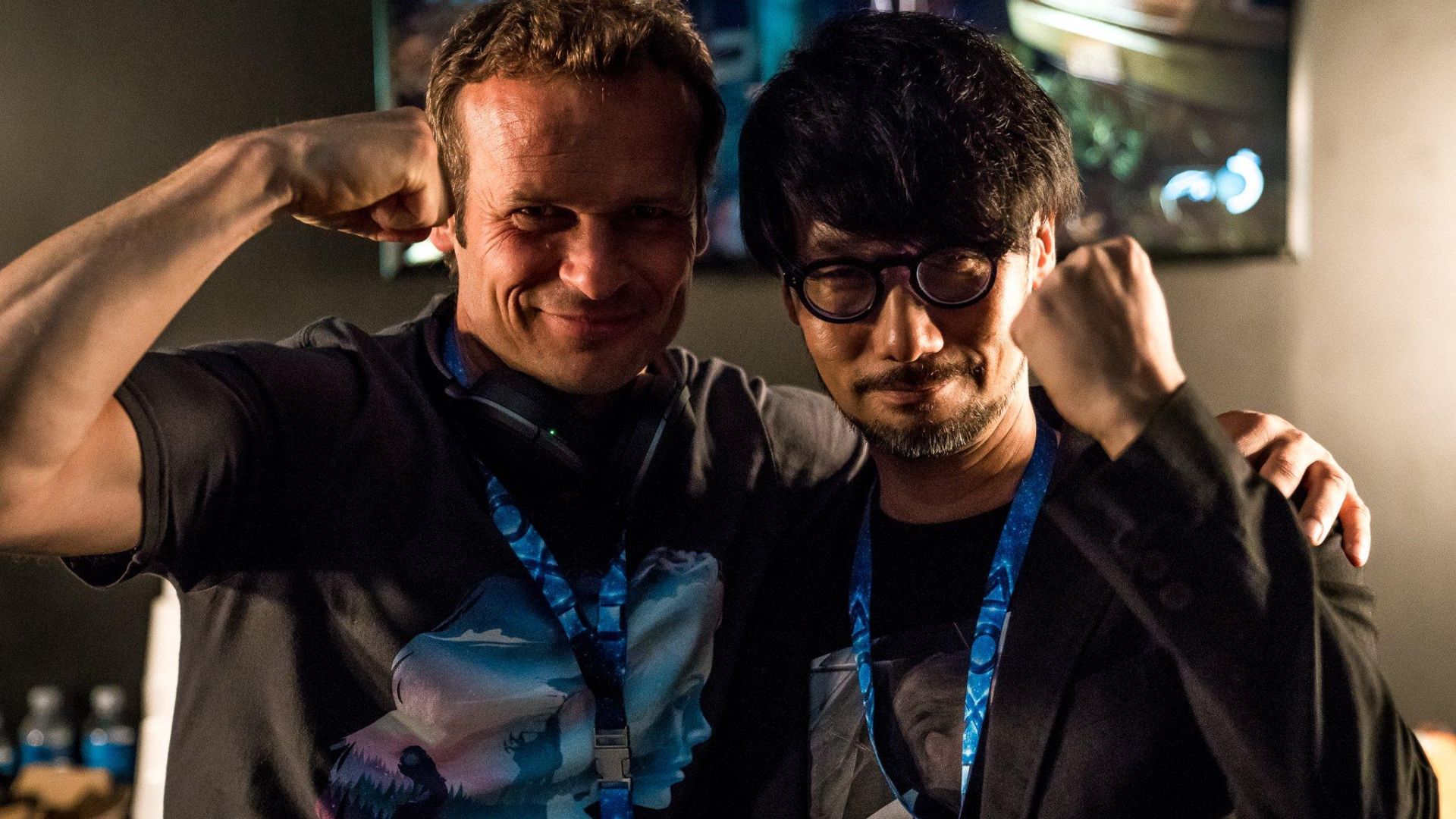 Sony has announced that Hermen Hulst, co-founder and managing director of Guerrilla Games, will be the head of Sony Worldwide Studios. Hulst replaces long-time president Shuhei Yoshida immediately. The latter will be working on a new initiative concerning indie studios.

As GamesIndustry.biz reported, Hulst said, “I have worked closely with PlayStation and the entire Worldwide Studios family since 2001, and I have the utmost respect and admiration for the creative talent and ambitious ideas within the network of studios across the US, Europe, and Japan. I am beyond excited to have the opportunity now to lead such an inspired and talented team whose singular mission is to build amazing games for PlayStation fans.”

Hulst has been very active at Guerrilla Games with the studio most recently releasing the critically acclaimed Horizon: Zero Dawn. The studio also recently worked with Kojima Productions on Death Stranding with more than 70 developers assisting on the same. Angie Smets, Jan-Bart van Beek and Michiel van der Leeuw have been confirmed to take over for Hulst as joint studio heads for Guerrilla.

As for Yoshida, he will work to ensure that external independent developers have the necessary tools and services to work on upcoming titles for PlayStation. The focus is on “celebrating external developers” who create “new and unexpected experiences.”

Jim Ryan, President and CEO of Sony Interactive Entertainment stated that, “Everybody knows just how passionate Shu is about independent games – they are lifeblood of the industry, making our content portfolio so special for our gamers. These wildly creative experiences deserve focus and a champion like Shu at PlayStation who will ensure the entire SIE organization works together to better engage with independent developers through a culture of supporting and celebrating their contributions to PlayStation platforms”.

With the PlayStation 5 releasing next year, Sony’s efforts to cater to indie developers makes sense. Considering how well supported the PS4 was initially with several indie titles being exclusive to the platform, this could very well help the PS5 tip the balance. More details on Yoshida’s initiative will likely be coming after a few months so stay tuned.