Guerrilla Games’ Collaboration With Kojima Productions “Has Been Intense”

“We didn’t expect to have this much chemistry with a studio from the other side of the globe,” says Guerrilla’s Technical Director Michiel van der Leeuw. 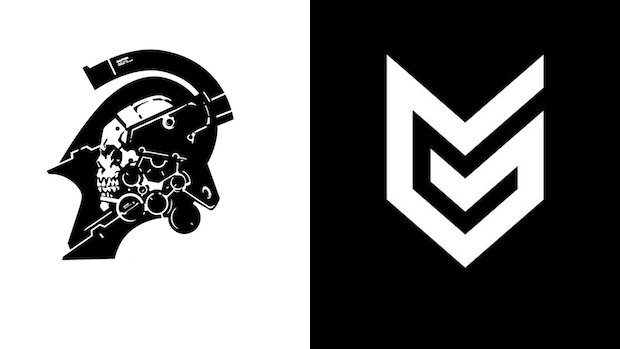 After breaking off from Konami and becoming an independent studio, Kojima Productions partnered up with Sony for its upcoming game, Death Stranding. Part of that partnership was Kojima and his team using Guerrilla Games’ Decima Engine, which they used to create Killzone Shadow Fall and Horizon: Zero Dawn, for the development of Death Stranding.

Recently, while speaking in an interview with The Next Web, Guerrilla Games’ technical director Michiel van der Leeuw opened up about the partnership between the two studios, and had nothing but positive things to say. van der Leeuw said that the collaboration between Guerrilla and Kojima Productions has been “intense”, and that the two teams, who share similar ideas about how to use their engine and how to go about the development process, have shared much better chemistry than Guerrilla had predicted they would.

“Inventor types like us don’t just like to make things, we like to share them,” said van der Leeuw. “Sharing makes you stronger. Sometimes you don’t get anything back but thanks – that’s also nice. But sometimes you find someone who’s on the same track, and it gives you all this creative energy. It’s all just code in the end, anyway: it’s the mindset of the maker that matters.”

“We gave Kojima Productions the engine as a show of good Sony citizenship,” he continued. “They’d lost all their tech, it would have felt rude not to share. But we didn’t expect to have this much chemistry with a studio from the other side of the globe. Collaboration has been intense.

“We have similar priorities. How long to iterate, how to keep your code clean, where to prioritize efficiency, in what order gameplay elements should go. But in some ways, they’re also very different. For instance, they think photorealism is far more important than we do.”

Recently, Hideo Kojima showed off the first few hours of his upcoming game to the people over at Guerrilla, who were very impressed by what they saw- so it’s fair to say that their collaboration on the engine seems to be going well so far.

Death Stranding is currently without a release date, but there have been rumblings about it launching in 2019 itself. Stay tuned to GamingBolt for more updates.