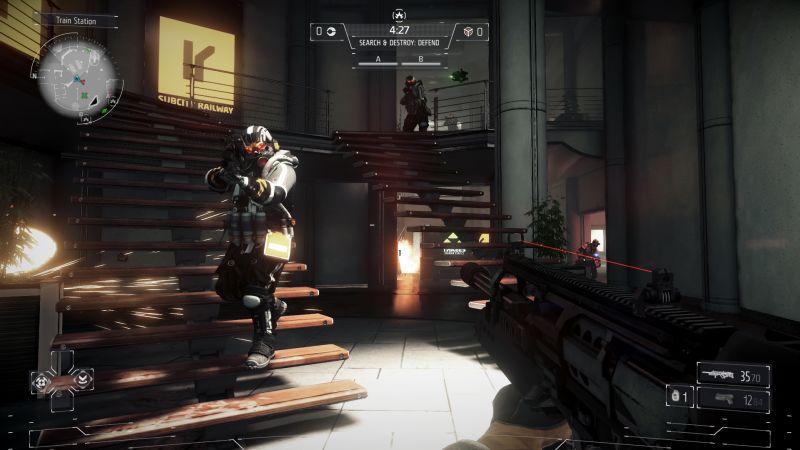 If you remember, Guerrilla Games’ Killzone 3 was used by Sony to demonstrate its push towards 3D gaming. Despite this, there are currently no plans to include stereoscopic 3D in Killzone: Shadow Fall which recently launched in North America for the PS4. Guerrilla stated this to a fan’s inquiry on Twitter, though a request has been passed to the development team.

@Rtgamerguy We currently don't have any plans for 3D support, but I'll pass your request along to the team.

Did you buy a 3D TV for the sole purpose of 3D games on Sony’s platforms? Though Sony has reduced its 3D gaming push, it’s fairly plausible that we’ll see their return sooner than later.

Killzone: Shadow Fall has received some fairly decent critical acclaim with its fair share of mixed reactions, especially to the single-player mode. Having released on the PlayStation 4, it will also be available in Europe when the PS4 launches on November 29th. Stay tuned for more details on the same. In the meantime, what are your thoughts on no 3D gaming for Shadow Fall at this time?