Job listings suggest that Guerrilla is working on a new multiplayer open world RPG, with reports claiming that it will be a new Horizon game. 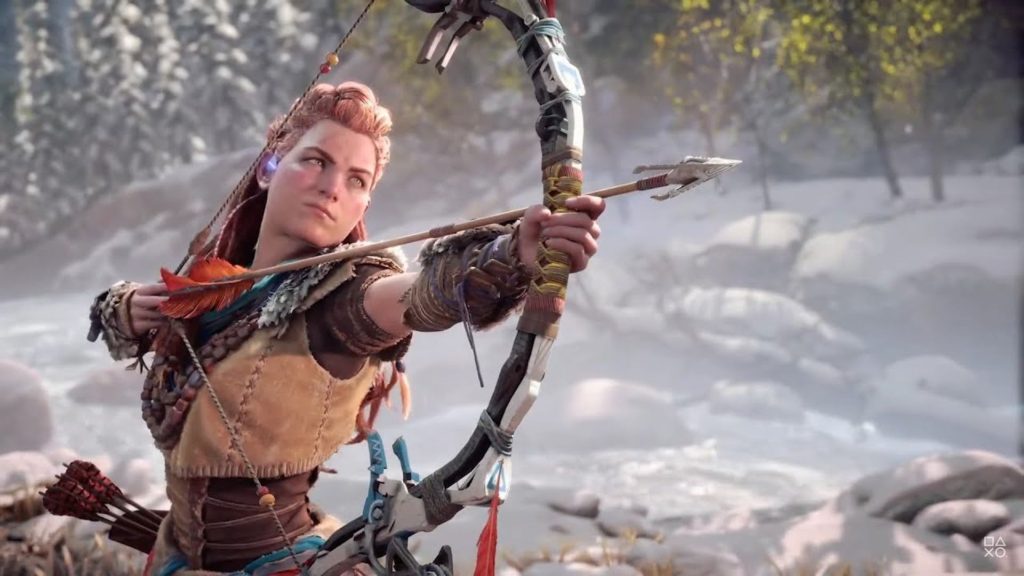 When you think of Guerrilla Games and multiplayer, the first name that comes to mind is obviously Killzone, but it seems that the studio is looking to do something different in that space. As per job listings on the developer’s official website (spotted by VGC), a new co-op open world action RPG is in the works.

Various job listings mention social systems for player engagement, guilds that can explore game worlds together, and “stories and narrative design in open-world RPG games, online games, and MMORPGs” with a focus on “mission, quest writing and narrative design.”

VGC says, echoing a report from April 2020, that according to its sources, the project is a standalone co-op game set in the Horizon universe. As per Horizon Zero Dawn concept art that was leaked back in 2014, Guerrilla had plans for co-op even for the first game, similar to Monster Hunter titles, but those plans were eventually scrapped.

Sony the wanted co-op to be included in the upcoming Horizon Forbidden West, but Guerrilla instead decided to save the concept for an individual game that could be either a standalone project or the third mainline Horizon entry. According to VGC, if it’s the former, progress will carry over from it into the next Horizon title.

Interestingly enough, Guerrilla Games has been working on a “secret” multiplayer project since 2018 (which is something that previous job listings have strongly suggested as well), with development being led by Simon Larouche – who was heavily involved in Killzone 2’s multiplayer during his first stint at Guerrilla Games. He then joined Ubisoft, where he worked on Splinter Cell Blacklist and Watch Dogs 2, before going on to become the director of Rainbow Six Siege. He rejoined Guerrilla Games in 2018.

Guerrilla Games’ next game, Horizon Forbidden West, is due out for the PS5 and PS4 on February 18, 2022.