Guerrilla’s New PS4 Game, Horizon May Be Shown This Year

Please pay special attention to the title before jumping the gun. 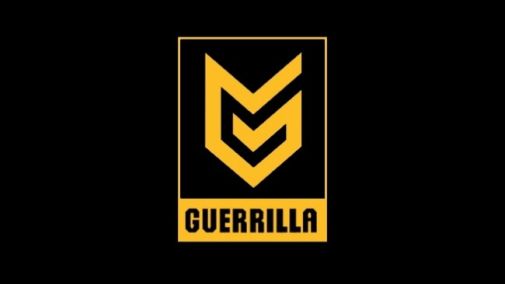 We’ve seen speculation about it based on job listings, we’ve heard of leaks, we’ve had reports that the game would be shown off at multiple different events last year (spoiler alert: it wasn’t), and we’re still in the dark entirely about it, with there being no official announcement, even.

However, that may be about to change this year, as Guerrilla Games’ latest tweet seems to imply that they are back to ‘business as usual,’ which could mean… what? That they are back to developing a brand new game, after more than a year of post launch support for Shadow Fall?

I mean, that seems likely, doesn’t it?

Especially when you consider the recent job listings.