Guerrilla’s PS4 Exclusive Launching In 2016, Sony Bend’s New Game Similar To The Last of Us

Insider information rolls out regarding Sony Bend and Guerrilla Games. 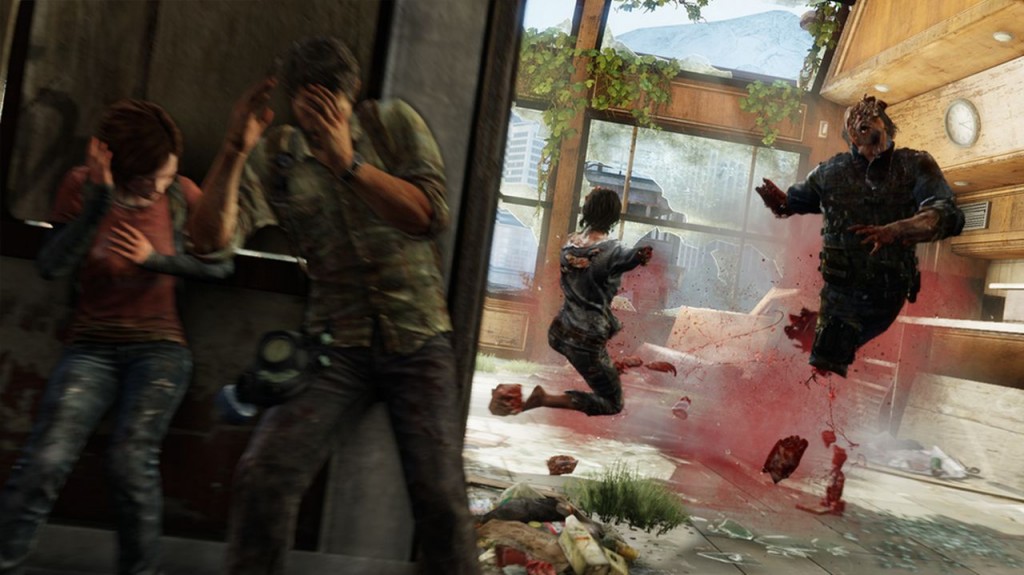 Well known Industry Insider, Shinobi602, has revealed some information which he of course claims to be true, regarding Guerrilla’s upcoming title. At this time, it’s rumoured to be working under the name Horizon and is still being developed with prototypes having been tested earlier this year.

Talking about this, Shinobi602 said, “To update on that a little further, it’s almost assuredly a 2016 title at this point. From what I hear, some things were still being prototyped as recently as the beginning of this year.” He then went on to talk about Sony Bend’s upcoming PS4 game, which is rumored to be a new entry into the survival horror genre, saying that it shouldn’t be compared to Resident Evil or The Evil Within.

He said, “I wouldn’t say to think of it as The Evil Within’ish or RE’ish “survival horror” however.” He then answered a question put to him by a NeoGAF user. Is the game most like Zombie U, Blooborne or The Last of Us. To which he replied, “As far as I’m aware, more…TLOU’ish.”

As usual this information should be taken with a grain of salt but Shinobi602 has a solid track record so far and he has been correct with his information  on numerous occasions.