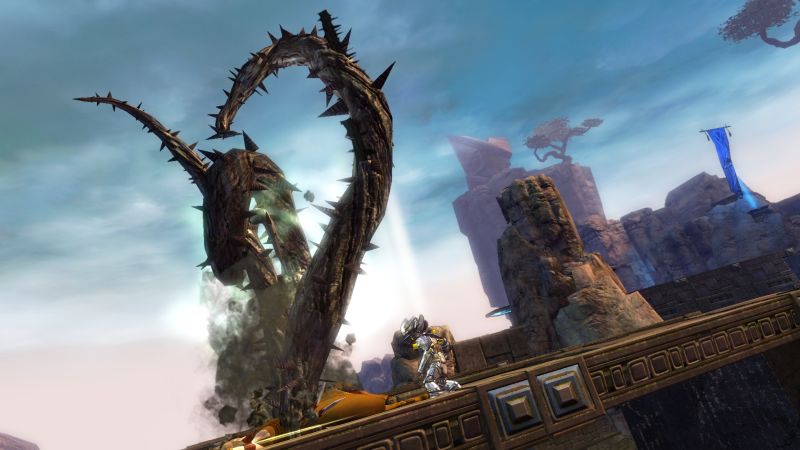 ArenaNet’s Guild Wars 2 is now one year old. The MMORPG became the fastest selling title in its genre when it released last year, and with an anniversary party planned for PAX Prime, ArenaNet president Mike O’Brien recently posted an infographic full of vital stats for the title in celebration its one year anniversary.

“So much has happened in the past twelve months that sometimes it’s hard for me to believe that it was just one year ago today that we launched Guild Wars 2. If you haven’t joined us yet, there’s never been a better time. Whether you’d rather wage war in epic battles with hundreds of players, test your skills against fellow players in our competitive PvP scene, or just explore a vast world that offers new surprises every time you log in, I invite you to check out Guild Wars 2 today”.

Till date, more than 3.5 million copies have been sold with +1 billion transactions, with +460,000 players online at one time, 45 petabytes of content released since launch and more than 1.3 billion events triggered till now.