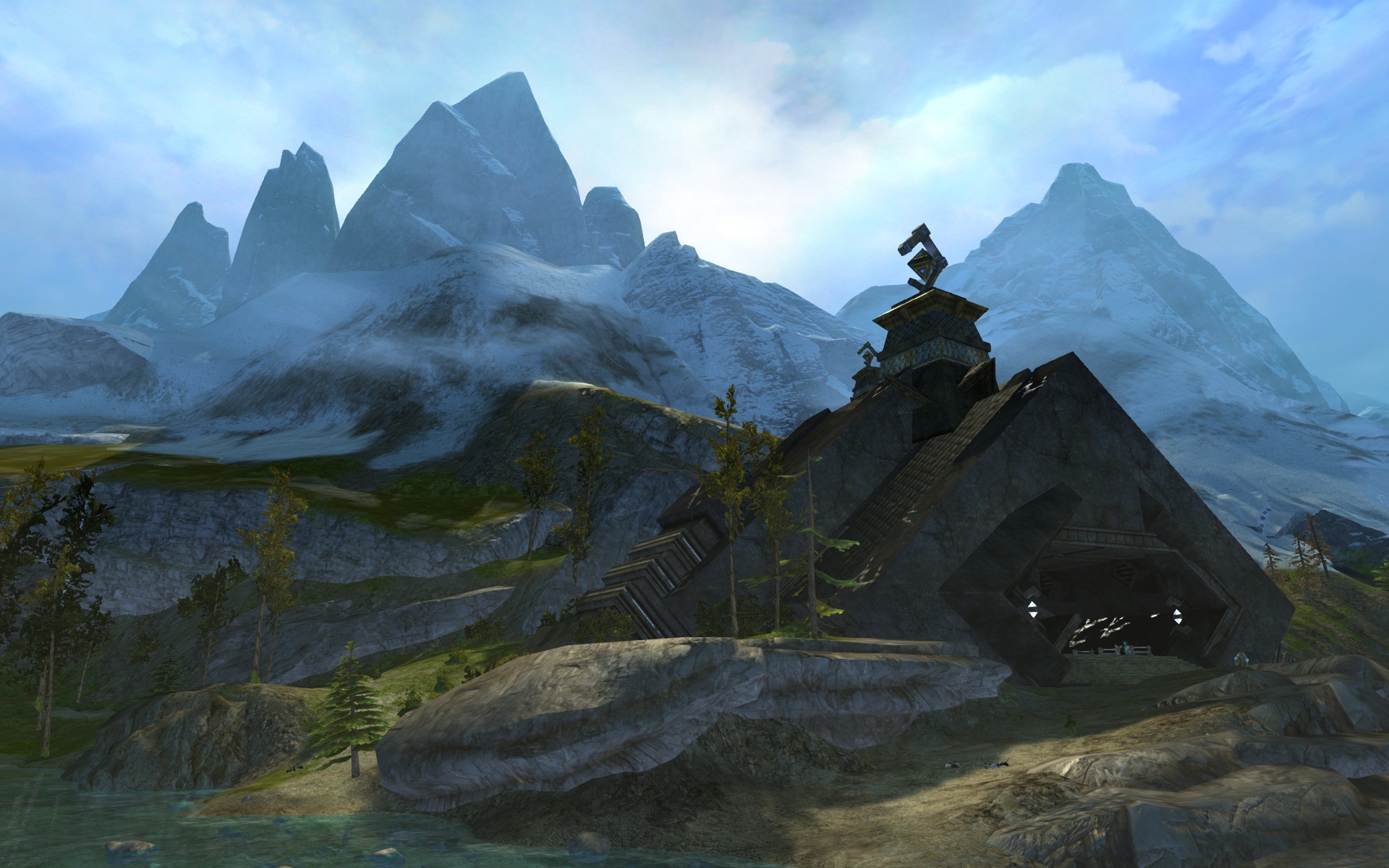 Hit fantasy role playing game Guild Wars 2 will finally be making its way to the Chinese mainland on March 11, when the closed beta kicks off, reports Polygon.

In China, the operation of the game shall be overseen by KongZhong Corporation; the game will follow the same purchase based, subscription-less business model that it pioneered and then went on to dominate in the west following its 2012 release.

Guild Wars 2 China’s operation general manager Atlantis Lai said, “Given the game’s high quality and beautiful design, compared with free-to-play and time-based pay-to-play games, this business model, where players purchase the game once and then play it for as long as they wish with no subscription fee, has the highest chance to appeal to the broadest base of players in China. As the most important and famous product in the 2014 China PC market, we believe Chinese players will also recognize Guild Wars 2’s globally renowned quality.”

This makes Guild Wars 2 one of the select handful of games that have actually managed to get a release in China (other notable examples include MMORPG behemoth World of Warcraft, which released in China in 2005); with the Chinese market having opened up to videogames recently though, one can expect more and more games to get official Chienese releases soon.