It's also placing at the top of All Formats charts across 10 European territories. 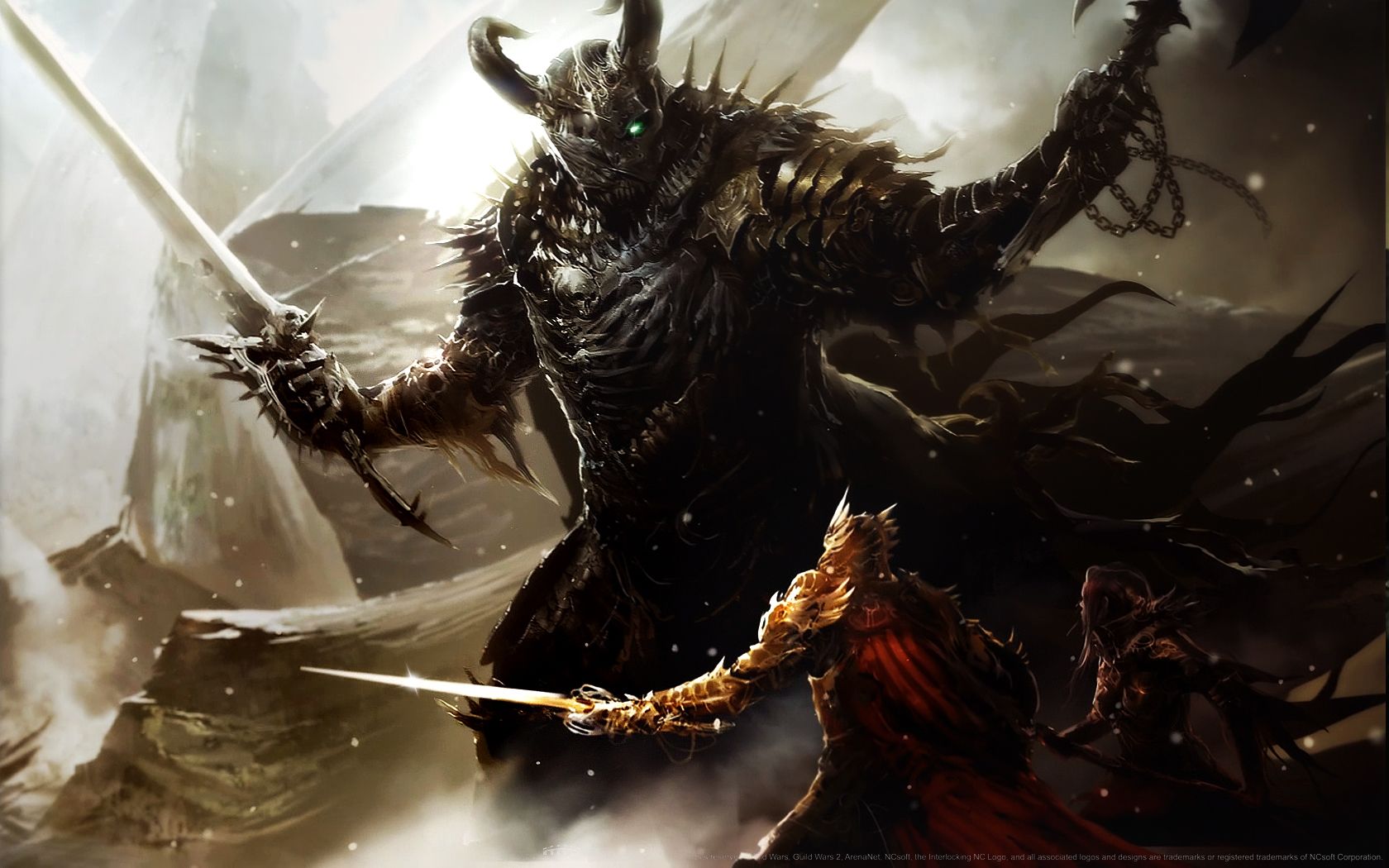 NCSoft and ArenaNet are rolling in the money lately. Besides setting records for MMOs and they’ve just hit another milestone. Guild Wars 2 is confirmed to have sold more than two million units.

First-party sales were halted as NCSoft replenished retail stores to maintain an optimal player experience, but even after launching a little over two weeks ago, is averaging a peak concurrency of 400,000 players regularly. First week sales currently place the PC MMO at the top of the All Formats charts across ten European territories.

President and co-founder of ArenaNet Mike O’Brien stated, “Reactions from around the world justified the time and care we put into developing Guild Wars 2 and making it into the game it is today. And this is only the beginning.

“We’re continually fine-tuning the game to deliver the polished experience that our players expect, and we’re already working on new adventures and experiences to introduce into this truly dynamic online world.”