Check out these screenshots from Guild Wars 2′ The Lost Shores’ .

Posted By Zahida Sayed | On 16th, Nov. 2012 Under Screenshots | Follow This Author @GamingBoltTweet

Check out these screenshots from Guild Wars 2 ‘The Lost Shores’.

Guild Wars 2 is a massively multiplayer online role-playing game including the ultimate real-time 3Denvironment with clear graphics and animations with combat system, which goals to be professional by using the environment as a weapon and with the magic-style skill system where the players can select 10 skills in the skill-based combat system . In the player versus player mode the entry to e-sport will give access to more and all skills items and provide a fixed level, where as in player versus environment mode the players level will be comparabaly low then the monsters to make this mode difficult..Guild Wars 2 give players to create their character from the humans and charr.In this game the re union of all members helps to combat Zhaitan, the undead Elder Dragon. 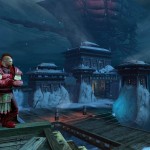 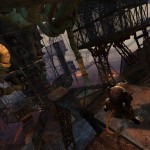 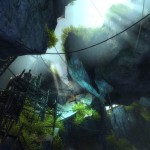 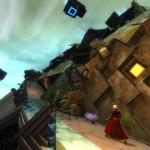 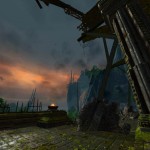 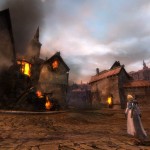 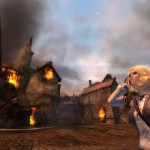 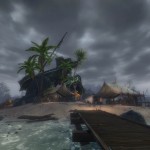 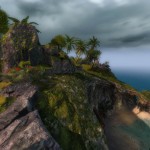 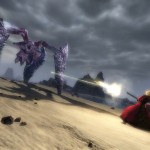 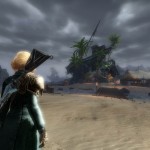 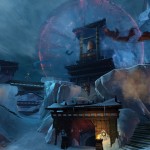 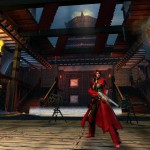