Guild Wars 2: The Sky Pirates of Tyria Update is Live

But seriously, you get a monocle.

Guild Wars 2 has received a new update in the form of “The Sky Pirates of Tyria” which brings new events, a new dungeon, new rewards and also some interesting new features of the mix.

The Aetherblade Retreat is the new Story dungeon, and involves battling through pirates to defeat the Aetherblade Captain and First Mate. There will also be a scavenger hunt for the Sea of Sorrows to celebrate the launch of the Sea of Sorrows novel on June 25th; new rewards like a monocle and what else do you need it’s a monocle!; balance to the skills and traits; and new Custom Areans and Spectator modes. 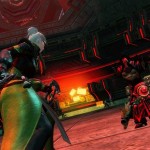 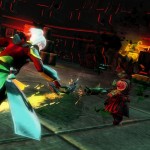 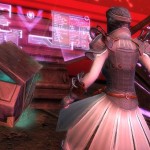 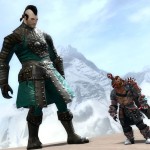 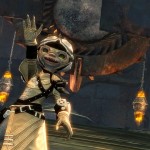 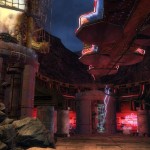 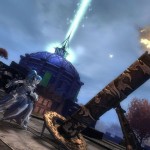 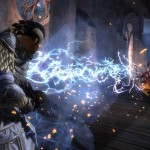 The Custom Arena lets you host private matches with opponents and customize different settings, with different Starter Kits to be made available at the Gem Store, while the Spectator Mode lets you observe the different fights taking place.

And for those interested in World vs. World battles, you’ll be train your Mortar Mastery for increased damage, radius and a new skill – Mortar Barrage. So what are you waiting for? Mortar some poor fools now!