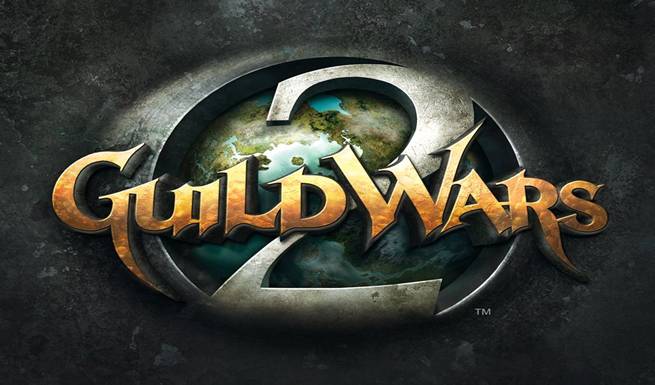 ArenaNet’s Guild Wars 2 is perpetually on the horizon, but that hasn’t made it any less sumptuous for the waiting.

The recepient of several “Most Anticipated Game of the Year” awards, Guild Wars 2 will finally see release this August. Now it’s been revealed that the game will be taking advantage of Umbra’s occlusion culling technology.

The technology helps improve frame rates and rendering large settings by primarily optimizing rendering, audio and game logic. This cuts down on excessive manual labour from the developer’s side and streamlines things.

Senior software engineer Patrick Laukaitis, who’s worked closely with the Umbra engineering team for Guild Wars 2 stated that, “Umbra 3 provides an excellent solution for our expansive, open world environments. We are very happy with the choice we made with Umbra and the support we’ve been given by the Umbra team.”

Guild Wars 2 is still currently in beta and will see release this August 28th 2012 for PC.