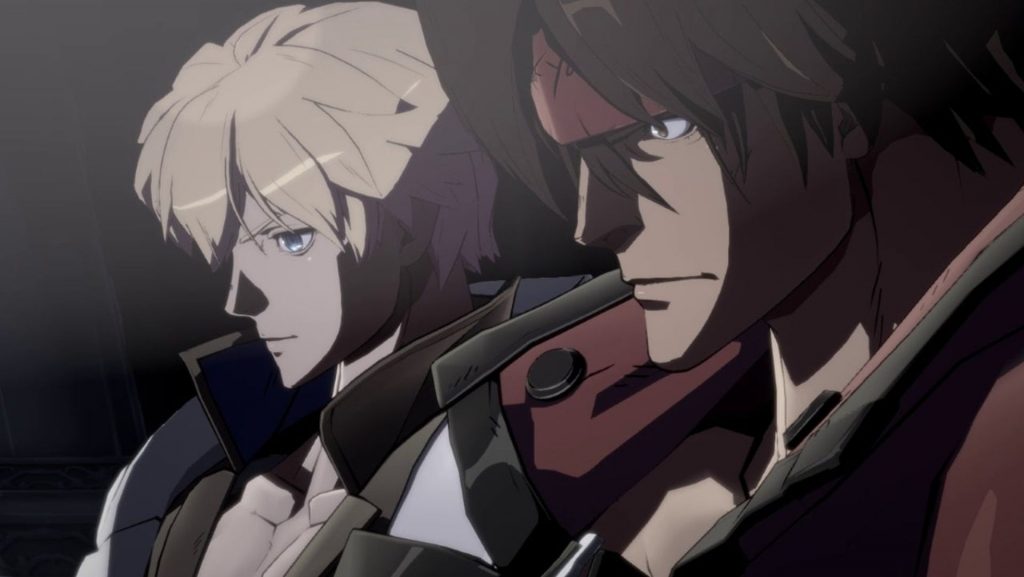 The good news for Guilty Gear Strive, which is a great fighting game, just keeps getting better. According to reporting from VGChronicle, the newest title in Arc System Works flagship series has already beaten the highest concurrent player counts ever recorded for both Street Fighter 5 and Tekken 7. And it did it in a single day.

This is a new one for Guilty Gear, whose previous game, the excellent Guilty Gear Xrd Revelator and its update Rev 2, only ever managed an all-time concurrent peak of 1,614.  The highest concurrent peak the series had previously seen was found in Guilty Gear XX Accent Core +R, which managed 2,330. How much better did Strive do? Well, as of the VGChronicle report, Strive has posted 26,193 concurrent players on Steam, and that number is likely to go up before the day’s over.

For reference, Tekken 7 and Street Fighter 5 have highest concurrent player counts of 18,766 and 13,807 respectively. And remember, that’s since the gam’s have launched. Strive beat those numbers in a day. If Strive can keep that momentum into this weekend, the game has a chance to surpass Mortal Kombat 11‘s highest concurrent count, which was 27,301. The throne, however, belongs to Arc System Works’ own Dragon Ball FIghterZ, which managed to have 44,234 people playing at once.