The open beta will include 22 playable characters, modes like Survival, Tutorial, Training, Online Mode, Combo Maker, and much more. 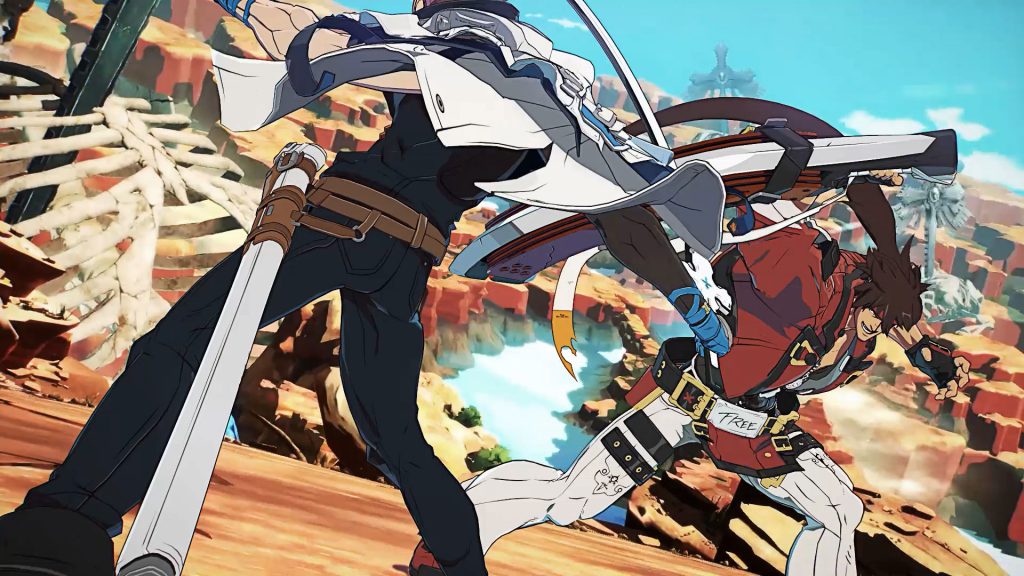 While Arc System Works’ Guilty Gear Strive currently supports cross-platform play on PS4, PS5, and PC, it’s hosting another open beta for the same next month. This time, it will include Xbox One, Xbox Series X/S and PC players via the Microsoft Store. It’s free for everyone, meaning Xbox players can try the game out before its launch.

Available from February 3rd, 10 AM PT to February 6th, 4 PM PT, the test is a separate download from the main game. It includes 22 characters from the base game and Season Passes and modes like Tutorial, Mission, Survival, Training, VS COM and VS 2P. Testers can also play in Online Match modes like Player Match, Open Park and Rank Tower.

PlayStation Plus and Xbox Live Gold aren’t necessary for playing online, though save data won’t carry over into the full game. The Combo Maker, Digital Figure and Gallery options will also be available.

For more details on Guilty Gear Strive, check out our review here. The next DLC character for Season 2 releases in March, so stay tuned for more details in the coming months.