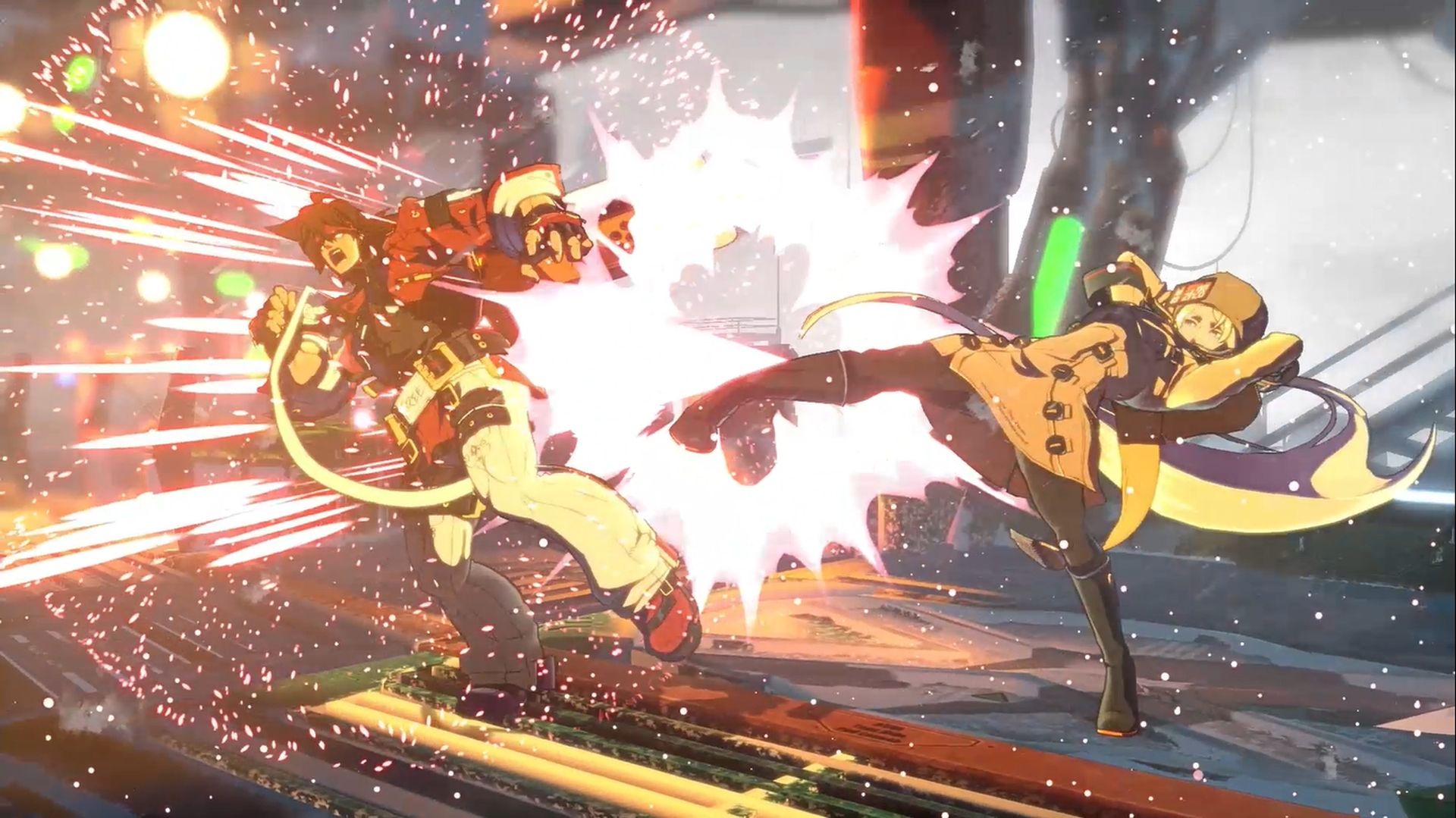 Arc System Works has been pretty busy promoting Guilty Gear Strive. It debuted a new character last week – the returning Ramlethal Valentine – and released some new gameplay for established fighters during New Game+ Expo. These are Millia Rage and Zato-1, which you can see in action below.

The contrasting styles are interesting to see. Zato-1 has Eddie, the Forbidden Beast, and can pressure the opponent while also setting up for combos. On the other hand, Millia is a fast character that has several mid-air combos and mix-ups, utilizing her hair in a variety of ways. One particular special move sees her hair turning into angelic wings.

Overall, the game’s presentation continues to look stellar even if no new details had been revealed. Guilty Gear Strive is currently set to release in early 2021 for PS4 (due to the COVID-19 pandemic causing a delay). Stay tuned for more details in the coming months, especially with another roster member to be revealed in August.