Guilty Gear Strive Has Been Delayed To June 11

You'll have to wait a little longer for the upcoming fighting game. 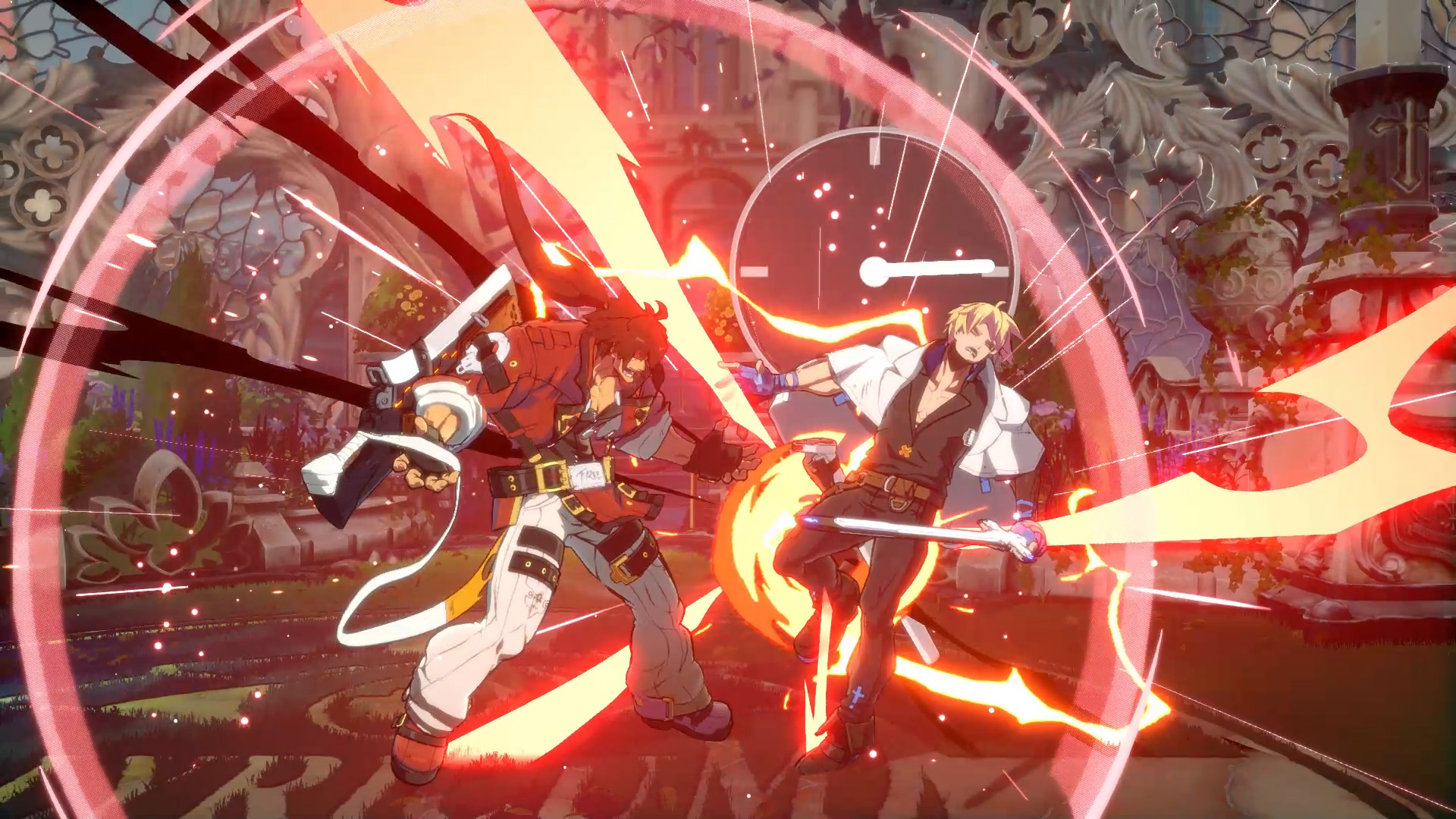 Guilty Gear has always had a pretty dedicated fanbase, as well as the craziest names around. The latest game is trimming back on the wild name a bit as simply Strive, but hopefully it still holds up for those dedicated fans. The game just came off a pretty successful beta, and was set to launch next month. It seems, however, plans have changed.

Publisher and Developer ArcSystem took to their official Twitter to announce that the game will now come in June, being pushed back from the original release of April 9th. The only explanation given was that they had gotten feedback from the beta and want to make the best game possible. You can see the full announcement below.

Guilty Gear Strive will now launch on June 11th for PlayStation 5, PlayStation 4 and PC. For a list of new things we’ve learned about the game and that you may like to know now that you’ll have an extended wait, we have the list for you through here.