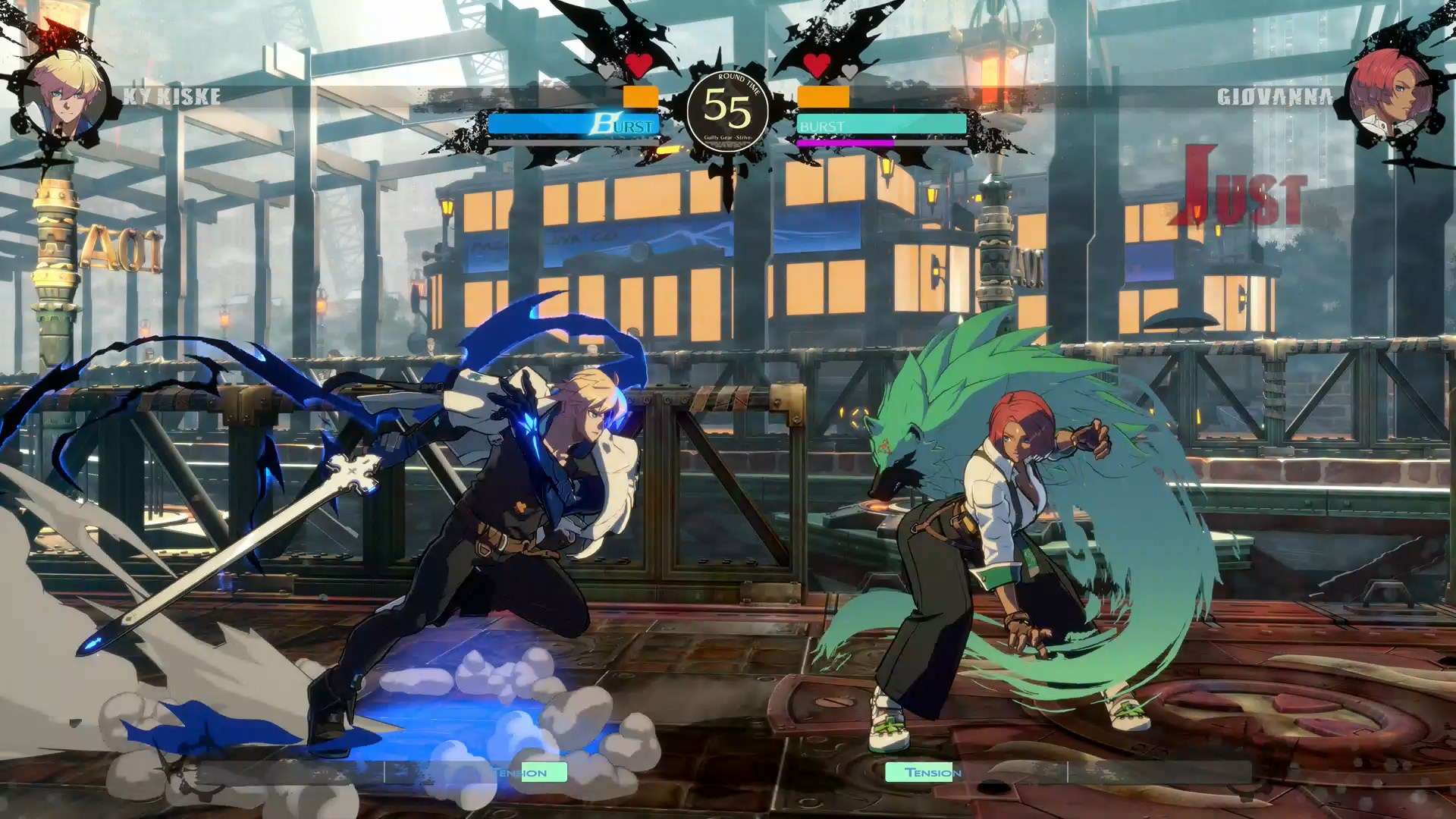 Arc System Works has released three gameplay videos for Guilty Gear Strive featuring match-ups like Sol Badguy vs. Nagoriyuki, Ky Kiske vs. Giovanna and Axl Low vs. Ramlethal Valentine. These are particularly noteworthy since they highlight the Overdrives for Sol, Ky and Axl. Check them out below.

Sol’s Overdrive is called “Heavy Mob Cemetery” and sees him transforming into a monster for a single devastating attack. This can also be used when an opponent is attacking, making it a good way to turn the tables. Ky gets “Dragon Install” but instead of a singular attack, this super augments his special moves. It can also be activated to knock back an opponent.

Axl Low’s time-stopping abilities also finally come into play with “One Vision.” It essentially stops an opponent for a brief time and can even be used in mid-air. Expect more Overdrives from the rest of the roster to be revealed in the coming weeks.

Guilty Gear Strive is out on April 9th for PS4, PS5 and PC. An open beta test is currently slated for February 18th to 21st for consoles.