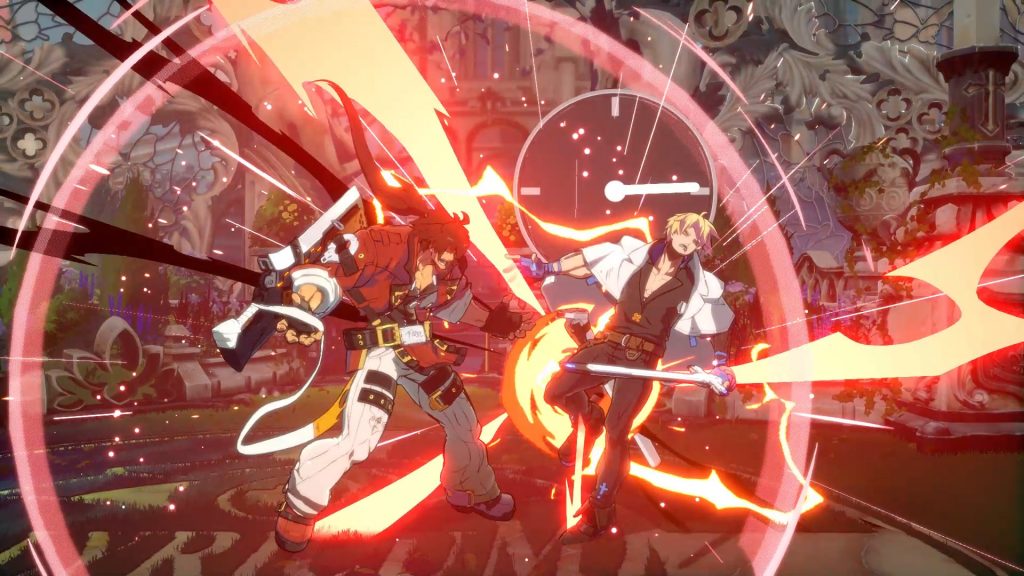 A major update is live for Arc System Works’ Guilty Gear Strive and it offers quite the balance shift. Along with buffing projectiles, offering less recovery to some projectile special moves in the neutral, it also increases the reward from counter-hits after landing successful anti-air attacks.

Certain characters whose fastest moves had more start-up than others have now had those increased. While it varies from character to character, it should be easier for characters to counter-throw on wake-ups. The time window for throw clashes has also been increased, making it easier to counter an opponent’s throws (since the timing was previously too harsh).

There are lots of changes to be had to individual fighters as well with everyone receiving buffs and changes based on the buffed mechanics. Check out the full patch notes here for more details. Guilty Gear Strive is currently available for PS4, PS5 and PC – check out our official review here for more details.