Guilty Gear Strive's newest update brings new content to the game, including Baiken's introduction to the roster, as well as a new mode. 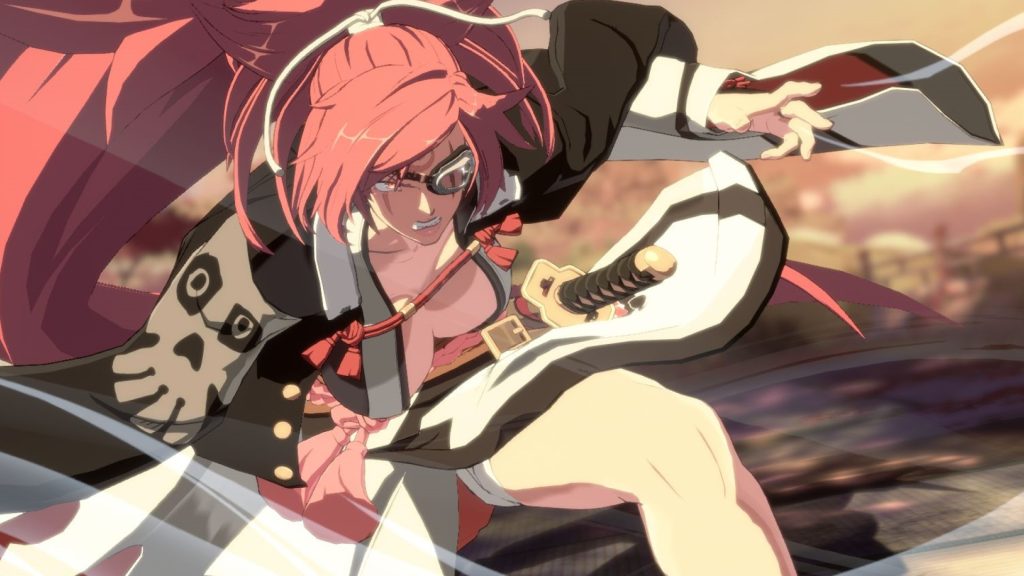 After getting leaked by a Californian Bakery shop’s onine store and even in-game, Arc System Works have finally added in their fourth DLC character into their fighting game Guilty Gear Strive. Baiken, the pink-haired female samurai, is finally available for owners of the season pass now with the fighter’s newest update.

Apart from adding the character, Arc System Works also released patch notes that detail the fixes and changes the new update brings to the game. Some of the more important ones are the inclusion of the new Combo Maker mode, which allows players to create their own combo for a character, and share the same online, which other users can download and practice with. Additionally, bugs related to Potemkin, Faust, and Happy Chaos have been fixed as well, along with some other regular upkeep.

The update is currently live for PC, PlayStation 4, and PlayStation 5. To know more about the new Guilty Gear Strive update, you can read the patch notes in their entirety from the official website, or have a look at them down below.