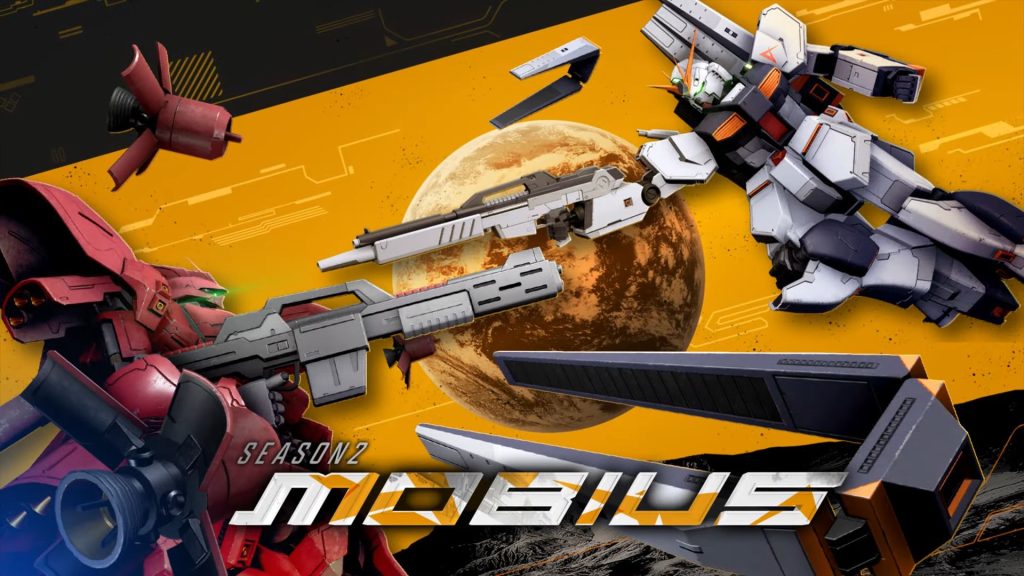 Bandai Namco Online’s free-to-play hero shooter Gundam Evolution will see the launch of Season 2: Mobius on November 29th for PC. It will add Amuro’s Nu Gundam from Mobile Suit Gundam: Char’s Counterattack, along with various other changes and improvements. The developer also confirmed that the shooter would launch on November 30th for Xbox One, Xbox Series X/S, PS4, and PS5 in North America.

Along with Nu Gundam (which you can see in action below), the two-month-long season has matchmaking improvements and adjustments to Ranked mode. New customization items, Supply Pod updates, Achievements, and Spectator Mode (PC-only, for now) are also coming. In late December, new event modes and campaigns will be added as part of Season 2’s latter half.

The in-game store is also getting a revamp, so stay tuned for more details. Gundam Evolution launched in September with 12 different Mobile Suits and ten maps. It received several more playable Suits as part of Season 1, like Gundam Unicorn and Mahiroo, and four new maps.