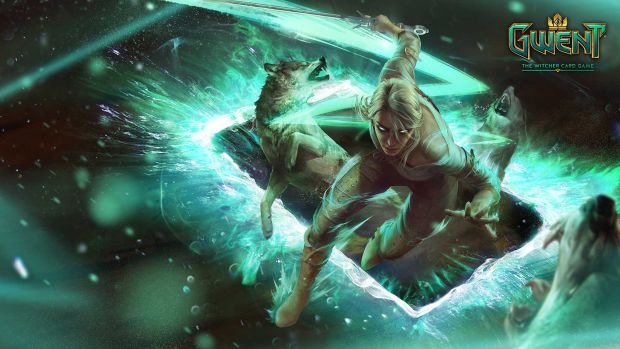 CD Projekt RED’s Gwent: The Witcher Card Game, a spin-off of the uber popular collectible card mode from The Witcher 3, has left the beta stage on PC. It’s now officially available, with the Homecoming update bringing a number of changes. To play the title for free, head here, or watch the cinematic launch trailer below.

Mateusz Tomaszkiewicz, Game Director for Gwent, shared his thoughts on the game leaving beta. “Gwent came a long way since its Witcher 3: Wild Hunt days,” he said. “From mini-game to standalone CCG, the title grew significantly throughout development. The Homecoming update puts focus on skill play and tactical depth, and introduces a lot of new content. That’s why we’ve prepared a special website describing the changes — I really suggest visiting it.

“Over these last months, the team went above and beyond to deliver a game that players can fall in love with, both for the first time and all over again. But that’s not the end of the road for us. Homecoming was made possible because of your feedback and we’re making Gwent for you, so never forget you can reach out and let us know what you think.”

Along with more than 30 new cards, a revamped deck builder and new looks for the boards and faction leaders, the Homecoming update offers tons of other new features. Players can use Artifacts, a new card type that can be tougher to remove from the fight despite not directly influencing the score. Unique reward trees abound for each faction, and players can use reward points to unlock cards, resources, and other items as they progress.

Gwent: The Witcher Card Game is set to arrive for Xbox One and PS4 on December 4th. Thronebreaker: The Witcher Tales, which is a story-focused spin-off to Gwent, will also be available for consoles on the same day. It’s currently live for PC players on GOG.