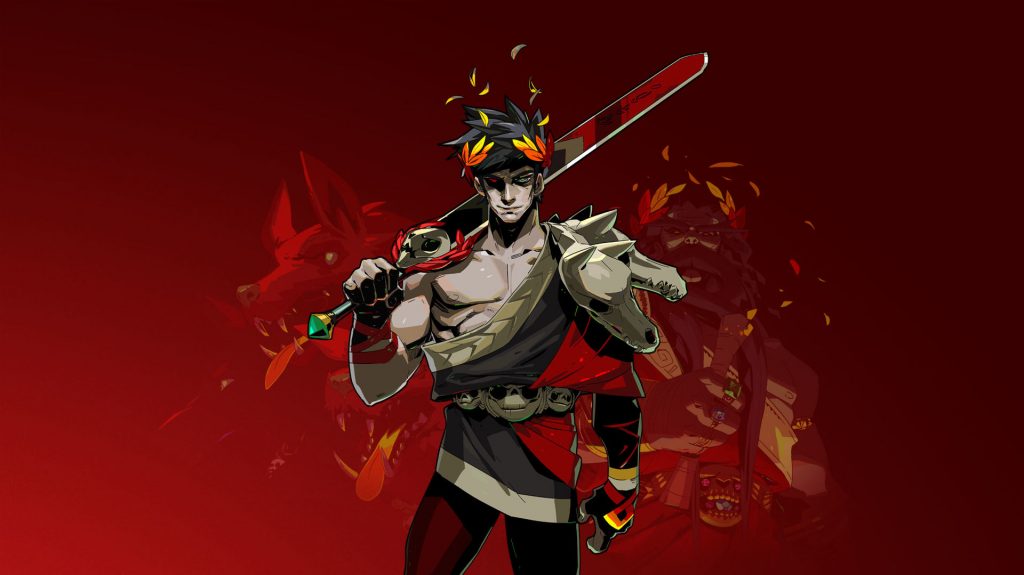 After a stellar release on PC and Nintendo Switch, Supergiant Games’ acclaimed rogue-like Hades is finally coming to other platforms. Published by Private Division, the title will release on August 13th. Along with a physical and digital release, it will be available on the same day for Xbox Game Pass.

Instead of the famous Greek god of the underworld, Hades actually centers on his son, Zagreus, who attempts to escape and reach the surface. This means contending with all manner of threats, from the boiling lava of Asphodel to the champions of Elysium. He won’t be alone though – Zagreus will also receive boons from the Greek Pantheon, wielding a variety of different powers and passive abilities along with a selection of weapons.

Along with excellent hack and slash gameplay, Hades is acclaimed for its writing and story with new plot points, voiced dialogue and developments happening on each run. For more details, you can check out our official review here.