The 3-4 hour-long story is set after the campaign and sees Alyx investigating a mysterious floating building in Sector X. 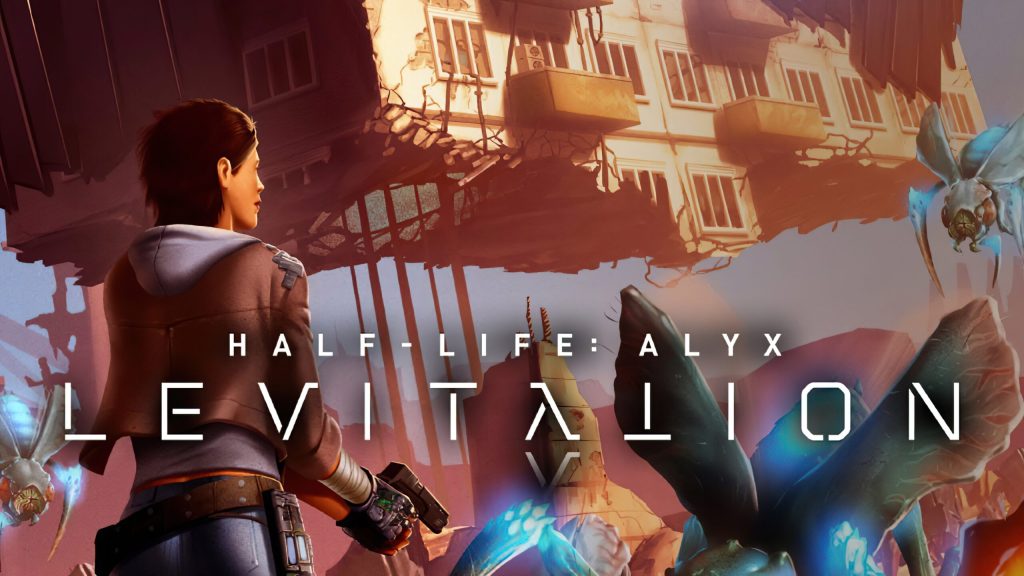 Fan-made mod Levitation is now available free for Half-Life: Alyx. It’s available for download via the Steam Workshop on PC. As with the base game, you’ll need a VR headset like HTC Vive, Valve Index, and Oculus Rift to play it. Check out the launch trailer below.

Appearing at the PC Gaming Show in June, Levitation sees protagonist Alyx Vance returning to City-17 after her encounter with the G-Man. During this time, a strange floating building appeared in Sector X. After two resistance members, Barry and Maya, go missing while investigating it, Alyx must team up with Russell to save them and learn more.

Levitation offers eight “challenging” new levels in addition to new voice lines and character animations. It’s about three to four hours long for the average player to finish. There are still some bugs to be fixed, so keep that in mind before going in.

For more details on Half-Life: Alyx, check out our review for the base game here.