Halo 2: Anniversary Releases on May 12th for PC

It will be available on Steam and the Microsoft Store as part of Halo: The Master Chief Collection. 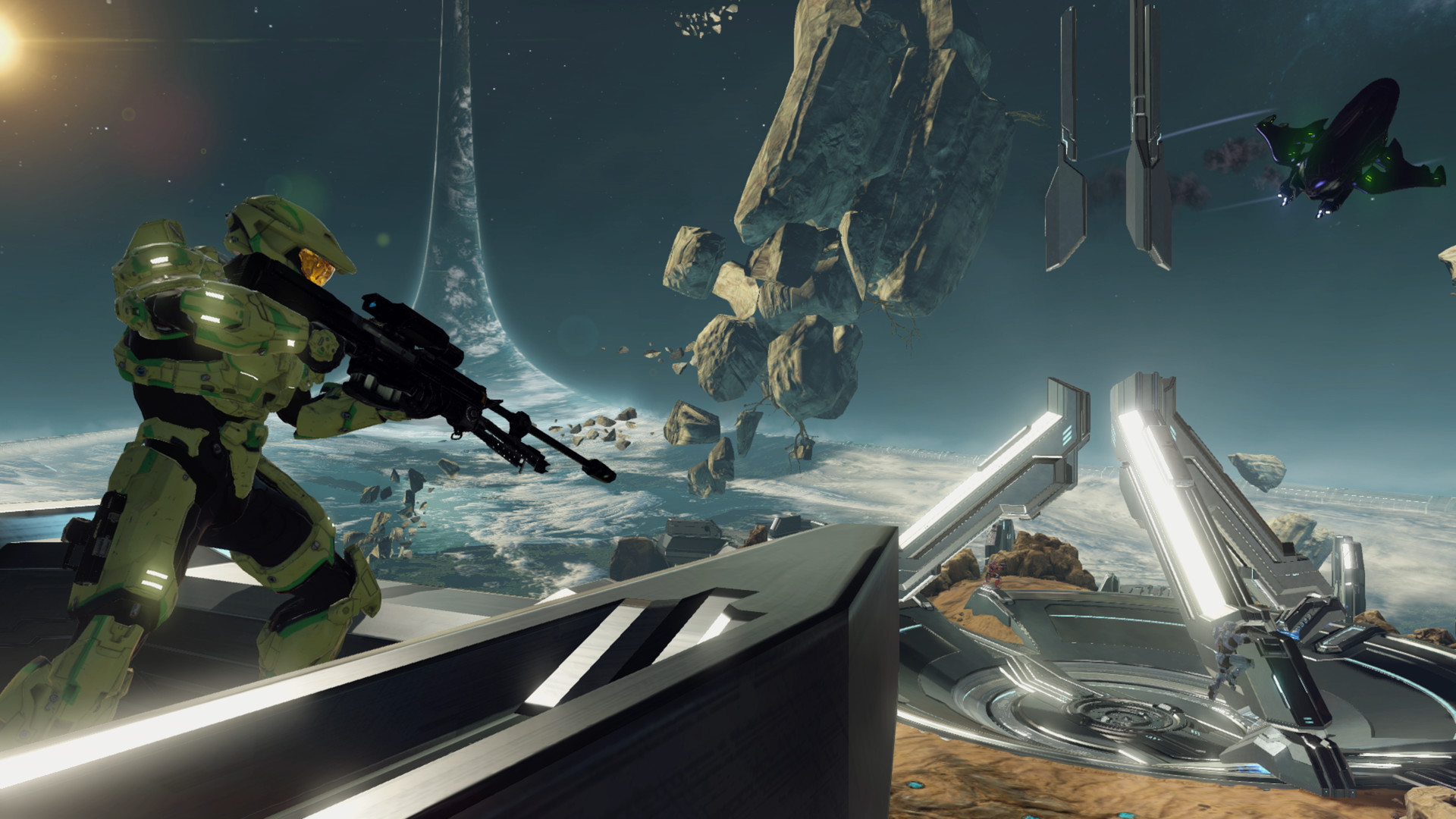 343 Industries has confirmed a PC release date for Halo 2: Anniversary, a remastered version of the 2014 classic. It will launch on May 12th for Steam and the Microsoft Store. Since it’s part of Halo: The Master Chief Collection, you’ll need to buy that first to access it.

A new trailer celebrating the release date can be seen below. Halo 2: Anniversary sees Master Chief fending off the Covenant who are now attacking Earth but the story also stars the Arbiter, exploring the conflict from a different side. Along with graphical improvements and cutscenes, the remaster also sports some new content.

You can also toggle between the original and Anniversary Edition graphics. For the PC version, 343 Industries has added 60 FPS and 4K resolution support, an FOV slider, customizable mouse and keyboard settings and more. The progression system in multiplayer has also been updated in addition to the seven new Anniversary maps and 25 classic maps. Stay tuned for more details next week when Halo 2: Anniversary releases for PC.