Get ready to finish the fight (or a fight, at any rate). 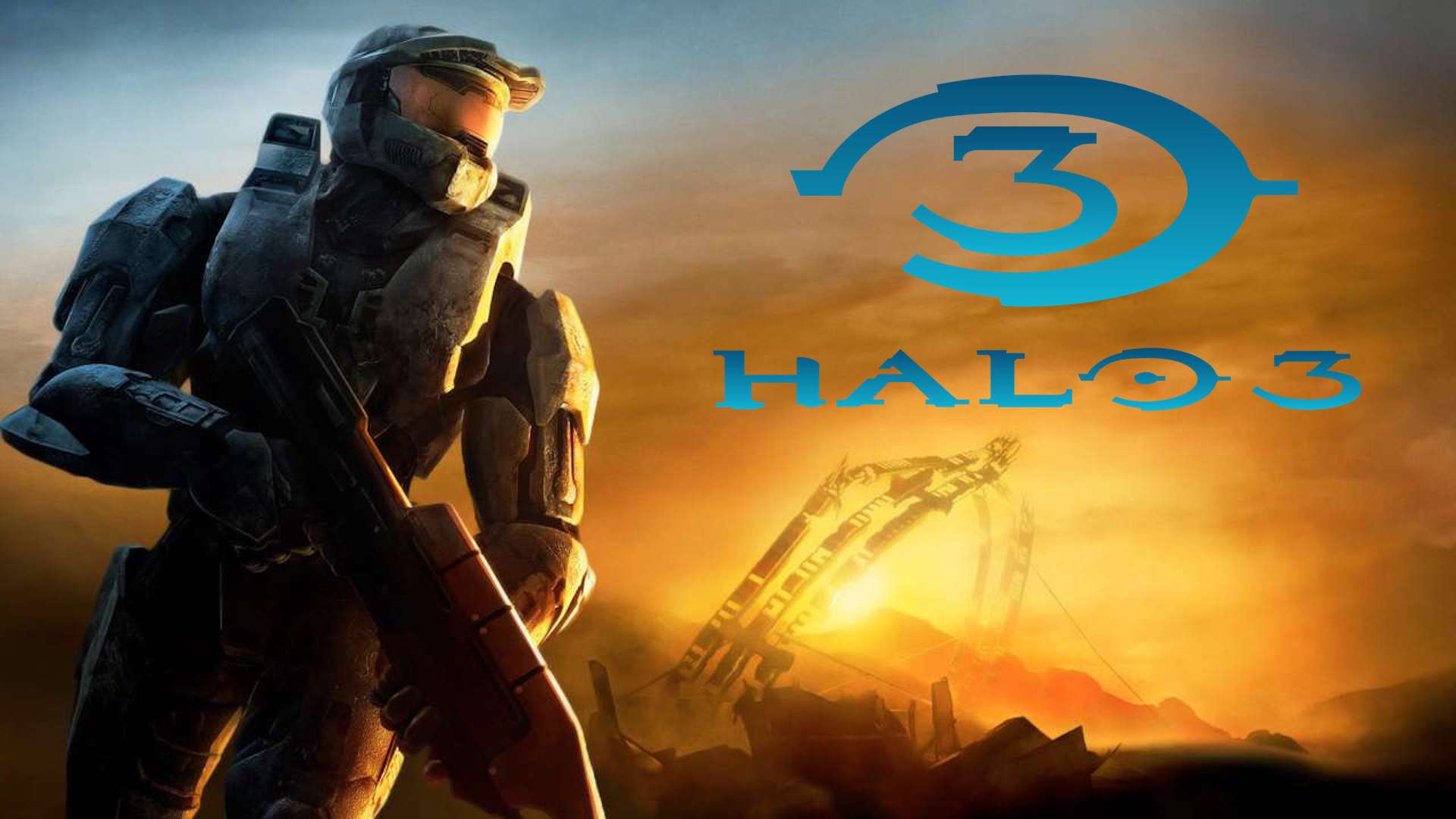 With the recent PC launch of Halo 2: Anniversary – and Halo: Combat Evolved Anniversary and Halo Reach before it – 343 Industries have now released half of The Master Chief Collection in their fragmented rollout of the compilation. Next in line is Halo 3, which holds a special place in the hearts of many series fans, and will be releasing for the first time on PC- but when exactly?

Well, while an exact release date is yet to be confirmed, 343 Industries have stated that they intend for public beta testing for the shooter to kick off early next month. In an update on Halo Waypoint, the developer said that they intend to get a build of the game into their partners’ hands as early as next week, with full public testing of the game currently planned to begin in early June.

It’s worth noting that there’s the chance that this ends up getting delayed – as it has in the past with other releases in The Master Chief Collection on PC – which is why 343 are saying that this is what’s planned now, rather than nailing down specific dates. As for how it’ll be structured, we can probably expect betas to be individually focused on different aspects and components of the game, as with previous MCC releases for PC.

Stay tuned to GamingBolt, and we’ll keep you posted on any new info that comes our way.