Microsoft confirms that the beta has not been moved forward. 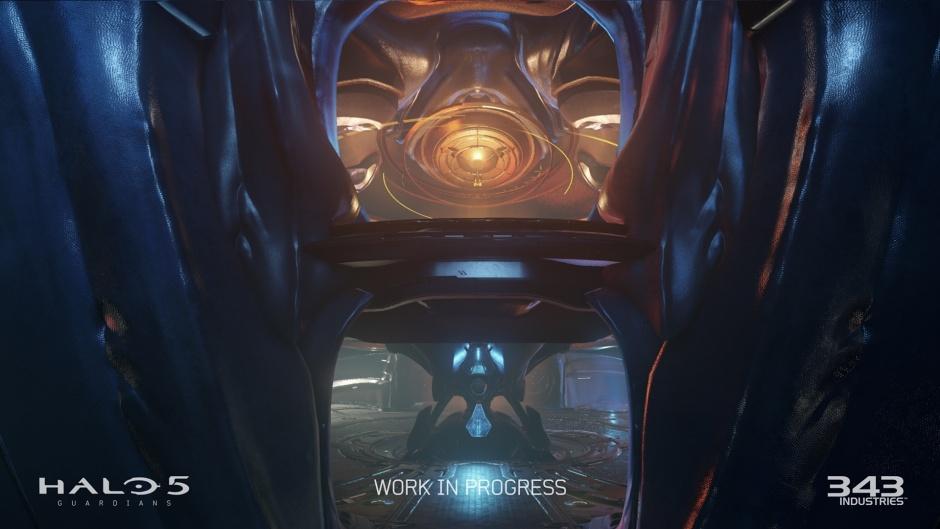 Gameplay footage for the multiplayer in Halo 5: Guardians is now live but fans will only have a chance to experience it for themselves when the beta begins in December. Despite several rumours indicating the date to have been moved up to December 9th, Microsoft has stated (via GameSpot) that it will still be held on December 29th.

“As previously announced, the Halo 5: Guardians Multiplayer Beta will officially begin on Dec. 29, 2014 and run through Jan. 18, 2015. Any dates claiming otherwise are inaccurate.”

Halo 5: Guardians’ multiplayer will introduce some fundamental changes to the formula. You can now aim down sights for the Battle Rifle, activate thrusters for quick dodging and even ground pound. It will certainly be interesting to see some of the reactions to the same, especially with the new sprint mechanics.

In the meantime, 343 Industries is working on fixing various matchmaking issues with Halo: The Master Chief Collection. Are you looking forward to Halo 5: Guardians’ multiplayer beta? Let us know below.