Take this report with a grain of salt but 343 Industries are apparently hiring for their “next big project”. 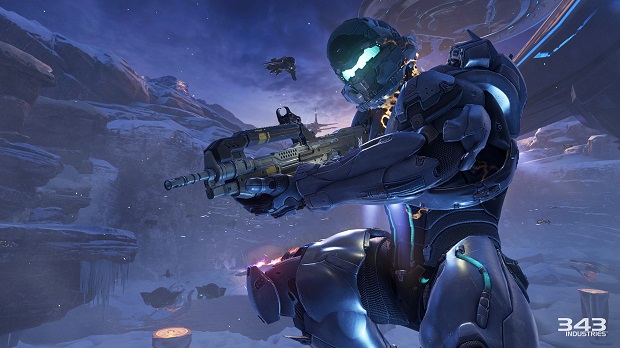 While 343 Industries isn’t going to stop making content for Halo 5, including new DLC coming later this month, it looks like the company is already getting started making sure it’s fully staff for creation of Halo 6. Posted on the official page of Microsoft Careers, the company is looking for a number of jobs, but it is especially looking for a progression designer. Of course it’s possible that this hiring isn’t going to be for Halo 6, since the company doesn’t specifically say it’s for that game but the listing is about as big a clue as possible.

“We are looking for an agile and collaborative individual who has a passion for games, Halo, and trying new things.   This is your chance to join one of the most talented teams in the industry!” It seems unlikely that the company would actually mention a love of Halo if the game wasn’t going to be in that world. In addition to that, the pluses listed for this job are having experience in complex game systems and experience in first person shooters.

This is actually pretty good news for lovers of the video game series. It was likely a given that Halo 6 was going to be coming down the pike at some point, but hiring someone like this is as close to confirmation that there will indeed be another game in the series as we’re going to get so close to the launch of Guardians. Now all we need to do is constantly pester the company to get more details!