Check out these two new screens from Halo Anniversary Edition. Let us know your thoughts in the comments below.

“Halo: Combat Evolved Anniversary” is a spectacularly remastered version of the original “Halo” campaign, created in celebration of the 10th anniversary of one of the most beloved franchises in gaming history. With a bounty of new features including cooperative play over Xbox LIVE, a bundle of some of the most beloved multiplayer maps in “Halo” history reimagined for Xbox LIVE, new challenges and a new story to uncover, “Halo: Anniversary” is a must-have experience, coming exclusively to Xbox 360 on Nov. 15, 2011. 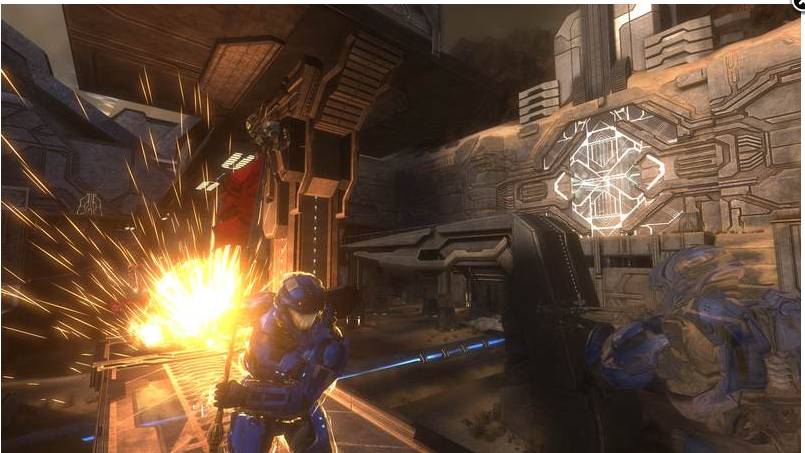 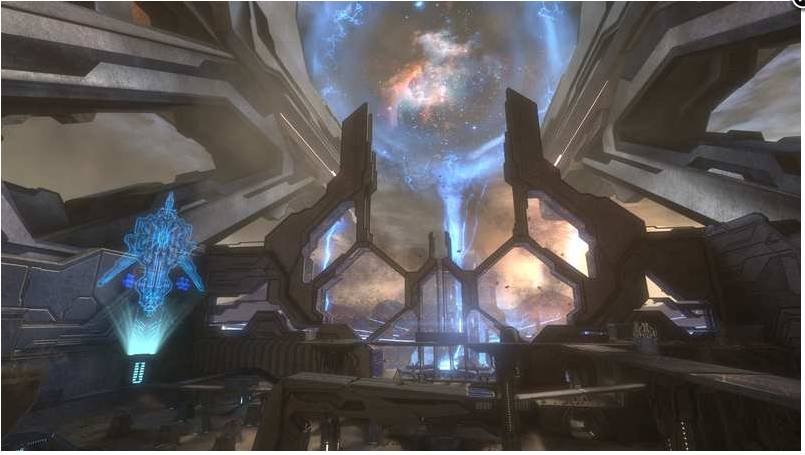