343 Industries takes a great step toward having better communication with the Halo community. 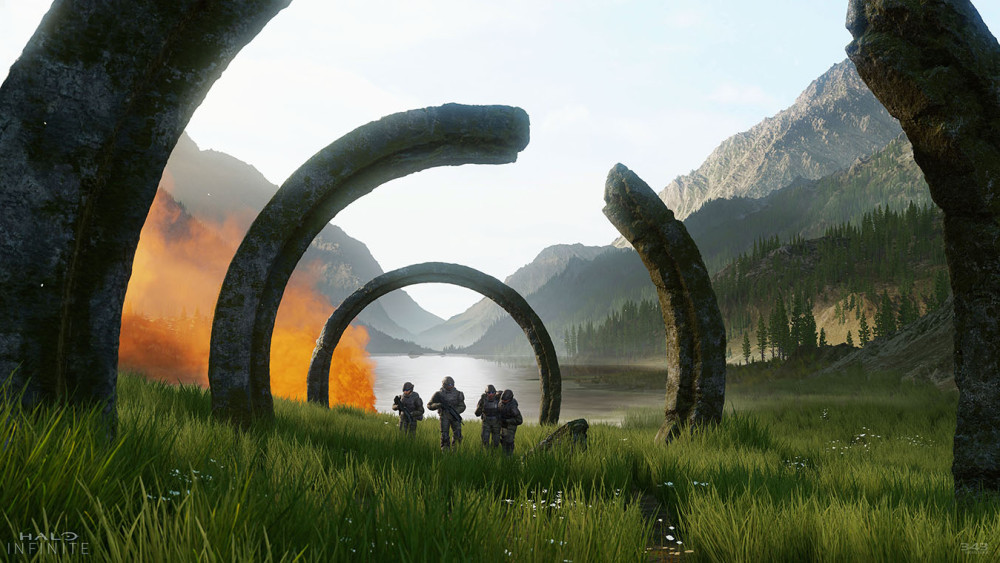 It’s no secret that Halo has been in a flux ever since 343 Industries took the reins of the franchise from Bungie close to a decade ago. Halo: The Master Chief Collection saw a very troubled launch (but has since been vastly improved), while Halo 5: Guardians ended up disappointing a huge section of the Halo fanbase. 343 Industries themselves have openly admitted that they’ve made mistakes with how they’ve handled Halo– but it seems they’re actively working toward making sure that that no longer happens.

The most recent step they’ve taken to make sure of that is quite an interesting one. They’ve essentially created a completely new role in their team, titled Director of Player Voice, and hired Microsoft veteran Justin Robey to act in that capacity. Robey’s function, as his job title suggests, is to be the voice of the Halo community, to make sure that that voice is being heard, and to act on any feedback that 343 Industries receives from its players.

“This new role is about working with you, the player, to have an active voice throughout the development, launch, and lifetime of Halo Infinite,” said Robey on Twitter. “Let’s rock this journey together!”

It’s a great step forward by 343 Industries, who’ve undoubtedly been working overtime to improve upon the errors they’ve made over the last few years. Halo 5: Guardians felt very much like it had lost touch with the series’ fanbase, and no longer seemed to understand what it was that made Halo, well, Halo– so it’s great to see that 343 Industries are taking active steps toward making sure that that doesn’t happen in the future.

As for Halo Infinite, there’s not much we know about the game so far, but what we’ve heard of it sounds interesting. We do know that it’s going to have four player splitscreen, while 343 Industries also seem to be quite pleased about how its multiplayer is coming along so far. As for the campaign, apparently there’s going to be a larger focus on exploration this time, which sounds intriguing, to say the least.

There’s no word on when Halo Infinite will launch, but stay tuned to GamingBolt, and we’ll keep you updated as soon as we have more info.

I am excited to announce that I have joined the 343 team as their new Director of Player Voice. This new role is about working with you, the player, to have an active voice throughout the development, launch, and lifetime of @Halo Infinite. Let’s rock this journey together! pic.twitter.com/f3DTD2BJ3C