Multiplayer and the campaign require a 48.42 GB download. It also seems that the campaign cannot be installed without multiplayer. 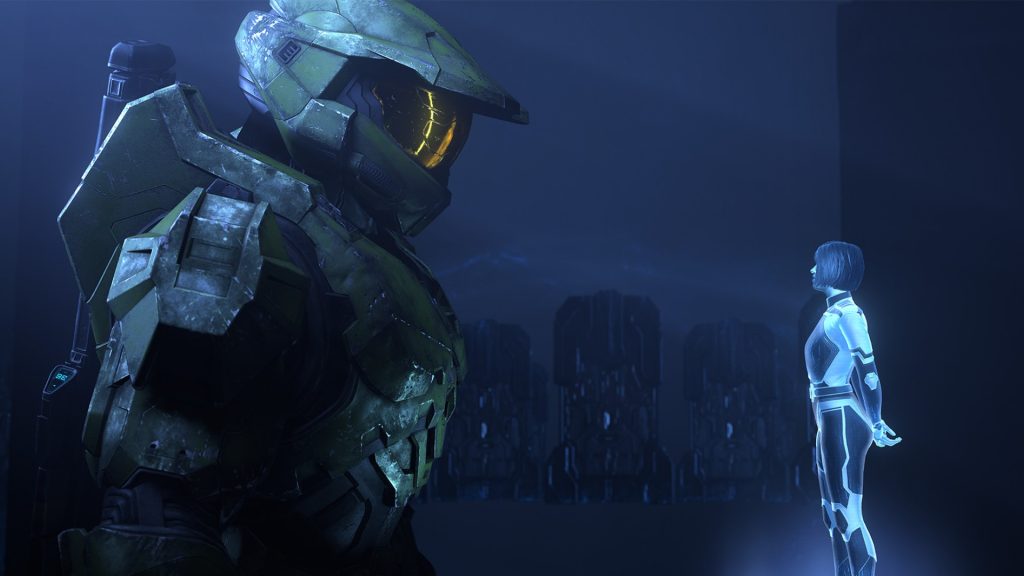 With Halo Infinite’s campaign launching today at 10 AM PT, 343 Industries is breaking down the install sizes that players can expect. For those who haven’t played the multiplayer beta, it will require 48.42 GB of space for both the multiplayer and campaign components. Pre-loading also isn’t available, as per community director Brian Jarrard.

Those who have installed the multiplayer beta will have a 3.97 GB update (which should improve stability). Installing the campaign requires an additional 25.86 GB download, which means 29.83 GB overall. By the looks of it, those simply wanting to play the campaign and avoid multiplayer entirely – whether due to space constraints or other reasons – don’t really have a choice.

Halo Infinite’s campaign will be available for Xbox One, Xbox Series X/S and PC along with launching day one on Xbox Game Pass. It has its share of technical issues and the physical version doesn’t even include the complete game. Nevertheless, 343 Industries is working on improving the game, like adding an option to replay campaign missions. Stay tuned for more details in the meantime.

When the #HaloInfinite Campaign launches tomorrow at 10am PT, players who have downloaded the Multiplayer Beta will have a smaller download size. While download sizes may vary by platform, this guide will give you an idea of what to expect tomorrow. pic.twitter.com/Tg3SzFvlhl

Sorry, there will not be an option to pre-load the #HaloInfinite campaign. (I'm not sure of the exact technical reasons, but unfortunately it's not a thing)