343 Industries has stealth-dropped a new update for the shooter, adding new content and features alongside several balance changes. 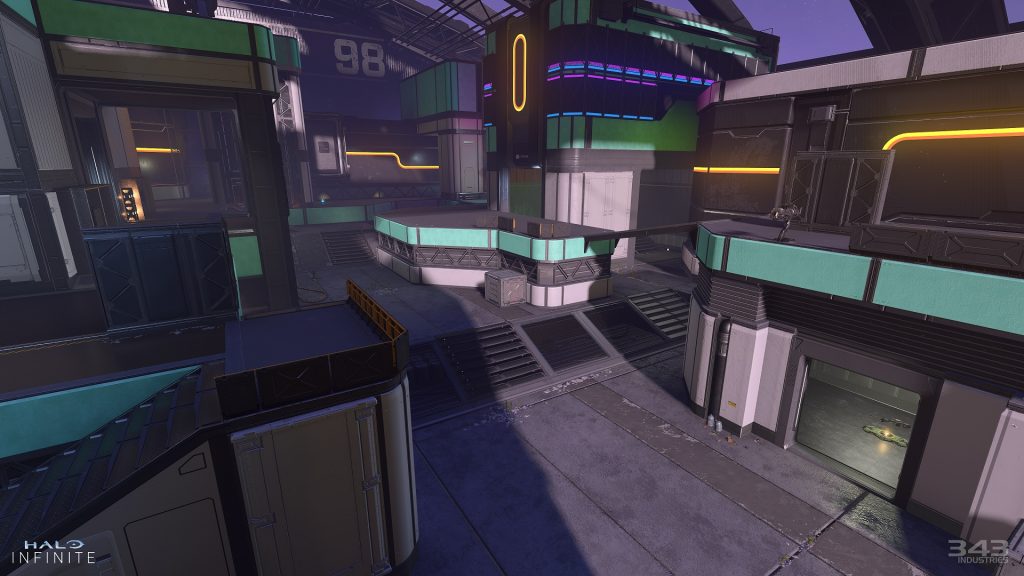 Halo Infinite received the sizeable mid-season Winter Update in November, and added everything from new maps and modes to Forge’s beta and more. Without much fanfare, 343 Industries has dropped another new update for the shooter, and while it’s not as meaty as what preceded it, it’s still a pretty significant one.

The biggest addition is, of course, the Custom Games Browser, a feature that’s been frequently requested by players for a while. In addition to that, the update has also made all previously released Armor Cores that could only be unlocked via Premium Battle Passes or limited-time events available to all players for free. Meanwhile, ten new Cadet Armor Coatings have also been made available for all Armor Cores for free.

Another major new addition is a new map. Called Empyrean, it’s one that Halo 3 fans will find quite familiar. As previously reported, Empyrean is a full remake of The Pit, which made its debut in the 2007 shooter. 343 Industries has remade the map using only Forge tools.

Meanwhile, several other bug fixes, tweaks, and balance changes also arrive is part of the new update. You an check out a selection of the patch notes below, or read them in full through here.