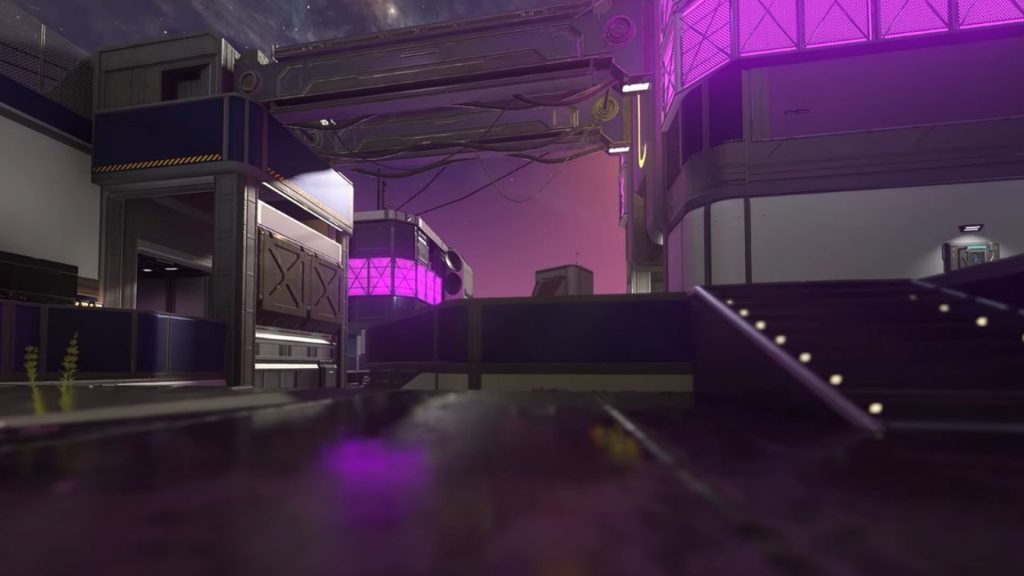 Halo Infinite’s dwindling player base hasn’t exactly been thrilled with its post-launch support– including the pace at which its added new maps, and how many of them it has added. In November, however, the first person shooter is set to receive a sizeable content drop. The long-awaited Forge beta is coming, of course, but 343 Industries has announced that it’ll also be accompanied with a new map.

Although the map isn’t technically new. In a recent Halo Esports livestream, it was announced that fan-favourite map “The Pit”, which was introduced in Halo 3, is being added to Halo Infinite. It will be live in time for Halo 3’s 15th anniversary.

Interestingly, 343 Industries has entirely remade The Pit for Halo Infinite, and its done so exclusively using Forge’s toolset- which spells exciting things about what Forge will enable particularly creative players to do and create.

Halo Infinite also has Certain Affinity working on a new, large-scale, unannounced mode. The developer recently said that the mystery project is “something big and new” for the Halo franchise. Read more on that through here.